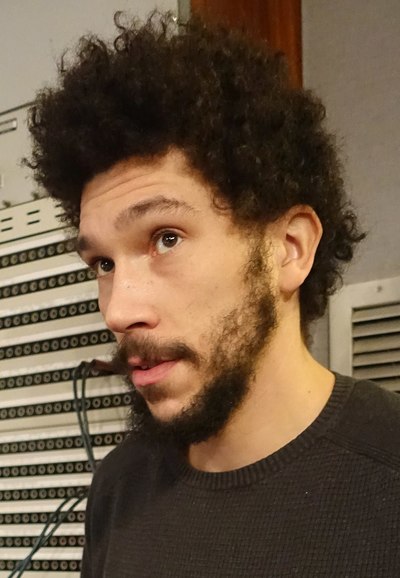 Joel Fry is a British actor. He appears in a number of TV series in the United Kingdom, particularly sitcoms such as White Van Man, Trollied and Plebs. He portrayed Hizdahr zo Loraq in the TV series Game of Thrones, and Karl Marx in the sitcom W1A.

He was also in a band called Animal Circus, which released an EP in 2012.

He is a graduate of the Royal Academy of Dramatic Art.