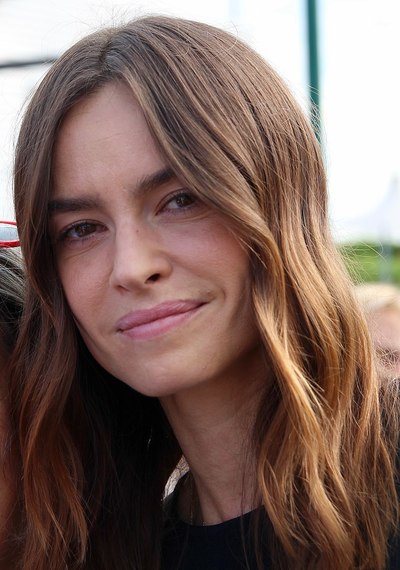 Katarzyna Anna "Kasia" Smutniak (Polish pronunciation: [ˈkaɕa ˈsmutɲak]; born 13 August 1979) is a Polish actress and model. She starred in the movie From Paris with Love. She speaks fluent Polish, Russian, English and Italian.

Smutniak was born in Piła, Poland. Her father served in the Polish Air Force. At 16 she obtained the glider pilot's license.

In 2000, she debuted in the movie At the right time, directed by Giorgio Panariello and in 2003 she performed in Radio West.