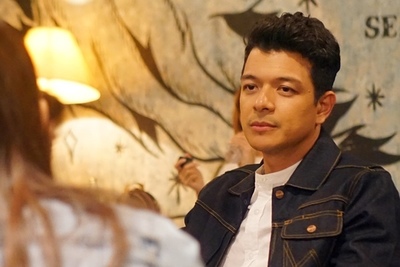 Jericho "Echo" Vibar Rosales (born September 22, 1979) is a Filipino cinema and television actor, singer, and songwriter. He is the uncle of young actor John Manalo. He first appeared on television in 1996. He became popular for roles in the drama series Esperanza with his long former on-and-off screen partner Angelika dela Cruz, and the teen horror film Oka Tokat. Rosales' breakout role was in Pangako Sa 'Yo with Kristine Hermosa.

Rosales attended New Era High School for his secondary education and was later discovered on the television program Eat Bulaga!. He has become known in Peru and Latin America for his role as Gabriel "Gael" Nakpil in Bridges of Love, first Philippine telenovela that airs on the continent.

He is well known internationally in the Asian regions for the Primetime soaps such as The Promise (2000-2002) “Pangako Sayo” Sana’y Wala Nang Wakas 2003-2004 and Dahil May Isang Ikaw (2009-2010) which stars his onscreen partner Kristine Hermosa who have done three television series together aired internationally and received multi awarded praise and consideration from Filipino audiences as well abroad in other spoken languages in Asia, Africa, and Middle East and Malaysia.

After winning the Mr. Pogi contest in Eat Bulaga, he became a regular host and performer in the said variety show and has appeared in different television shows. Rosales, however, became a well-known actor after he was paired to actress Angelika dela Cruz in the top-rating primetime drama series Esperanza and in the teen horror flick Oka Tokat. Their tandem made its way to the big screen through the blockbuster horror movie Magandang Hatinggabi. But their tandem was cut short when Dela Cruz decided to transfer to ABS CBN's rival network, GMA.

His breakout role came when he played the lead in Pangako Sa 'Yo alongside actress Kristine Hermosa. The series' success made Rosales and Hermosa the phenomenal loveteam of their time and has since appeared in different television shows and starred in blockbuster films such as Forevermore and Ngayong Nandito Ka. After the success of Pangako Sa 'Yo, he headlined another drama series, Sana'y Wala Nang Wakas, with actor Diether Ocampo. The series served as a reunion project with his long former on-and-off screen partner actress Angelika dela Cruz who had just returned to ABS CBN. After the success of Sana'y Wala nang Wakas, he starred in the epic fantasy series Carlo J. Caparas' Ang Panday.

He also played a starring role in Pangarap Na Bituin with Sarah Geronimo, Maja Salvador and Rica Peralejo and made a guest appearance in the television series I Love Betty La Fea. He was paired again with Kristine Hermosa in the legal drama Dahil May Isang Ikaw with Gabby Concepcion, Chinchin Gutierrez, Karylle and Lorna Tolentino. He also starred in other successful TV series such as Green Rose with Anne Curtis and Dahil Sa Pag-Ibig with Piolo Pascual. Rosales signed a non-exclusive contract with Viva Artists Agency in 2013.

Rosales was born in Quezon City, but was raised in Bula, Camarines Sur where he learned to speak Rinconada Bikol. His nephew is former child actor John Manalo, and his cousin is DZMM anchor Ricky Rosales. In 2000, Rosales was linked to former model Kai Palomares, with whom he has a son, Santino "Santi" Palomares Rosales. He married Kim Jones in a beach wedding ceremony in Boracay on May 1, 2014. 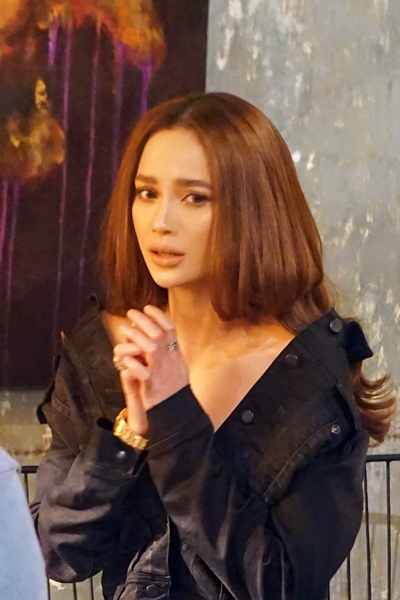 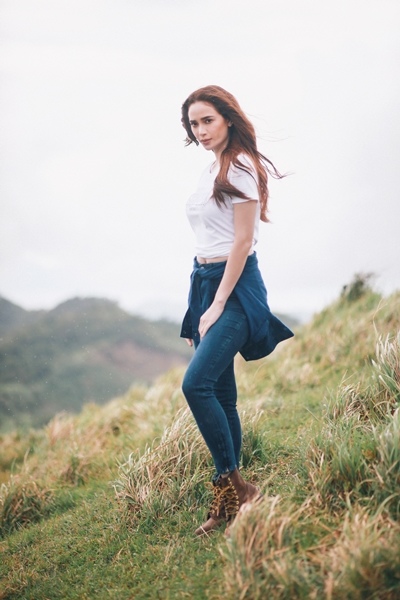 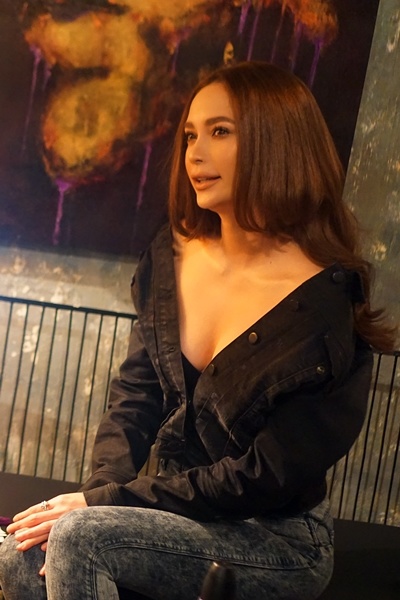 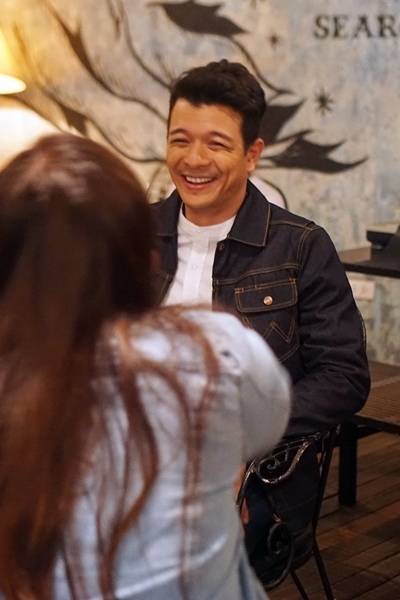 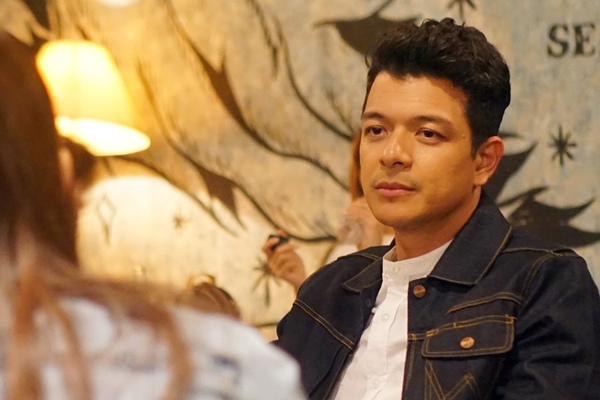 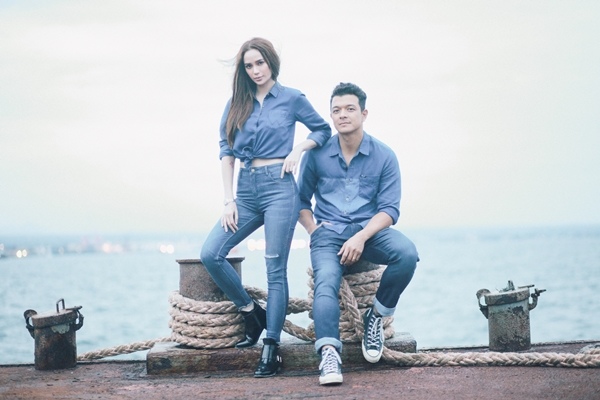