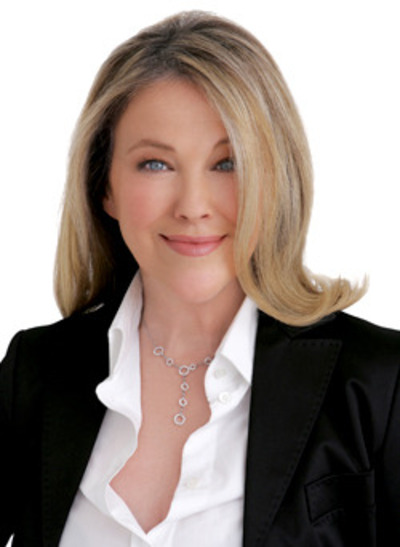 Catherine Anne O'Hara (born March 4, 1954) is a Canadian-American actress, writer and comedienne. She is well known for her comedy work on SCTV and her roles in the films After Hours, Beetlejuice, Home Alone, and The Nightmare Before Christmas, and also in the mockumentary films written and directed by Christopher Guest, including Waiting for Guffman, Best in Show, A Mighty Wind, and For Your Consideration.

O'Hara was born in Toronto, Ontario, Canada. Born into a large family of Irish descent, she was raised Roman Catholic. She attended Burnhamthorpe Collegiate Institute, where she first met Robin Duke, who went on to her own comedy career.

O'Hara began her career on television, apart from SCTV, in the mid-Seventies. She has appeared in the 1976 television film The Rimshots, the children's television series Coming Up Rosie for a year, and television specials, such as Witch's Night Out and Intergalactic Thanksgiving. But it was her performances on SCTV that earned her fame in Canada, which is why she returned to the show, not only as an actress, but as a writer for both SCTV and SCTV Network 90, which earned her an Emmy Award for outstanding writing and two Emmy Award nominations.

A naturalized U.S. citizen, O'Hara married production designer Bo Welch in 1992, with whom she has two sons, Matthew (b. 1994) and Luke (b. 1997). She is the sister of critically acclaimed singer-songwriter Mary Margaret O'Hara, though she is a singer-songwriter in her own right, having written and performed songs in Guest's film A Mighty Wind.