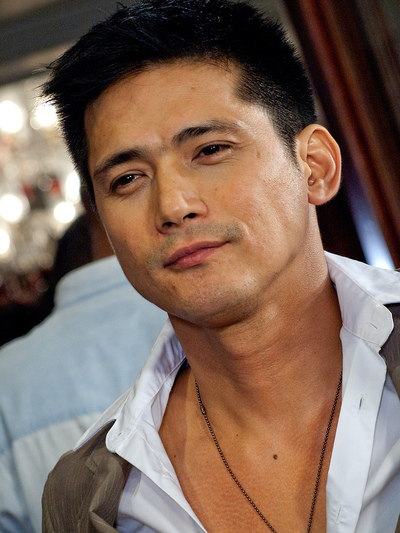 Both acting and the showbiz industry are not new to Padilla. He came from a brood of talent, performer, and political family. His father Roy Padilla, who was a film director, served as vice-governor of Camarines Norte in 1970s and assemblyman in 1980s;[4] while his mother was an actress, and three of his siblings Rustom,Rommel and Royette are actors.