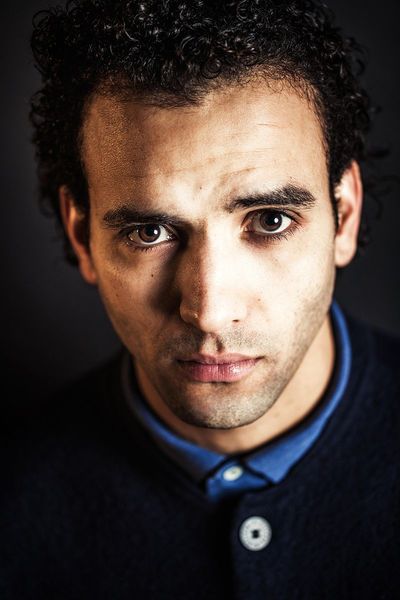 Marwan Kenzari (born 16 January 1983) is a Dutch-Tunisian actor. He has played in Dutch and English language films. He won a Golden Calf for Best Actor in 2013.

Marwan Kenzari was born on 16 January 1983 in The Hague in the Netherlands. He has Dutch citizenship, and is of Tunisian descent.

Kenzari began acting as a teenager when a girl he was seeing signed them up to audition for the Dutch version of the musical Chicago. He has acted in films and TV series in his native Netherlands since 2008. In 2013, he won a Golden Calf for Best Actor at the Netherlands Film Festival for his role in the feature film Wolf (2013). In 2014, he won a Shooting Stars Award at the Berlin International Film Festival.

Kenzari speaks Arabic, Dutch, French and English. He has entered into the international arena with English language roles in the upcoming films Autobahn (2015) and 'Ben-Hur (2016).