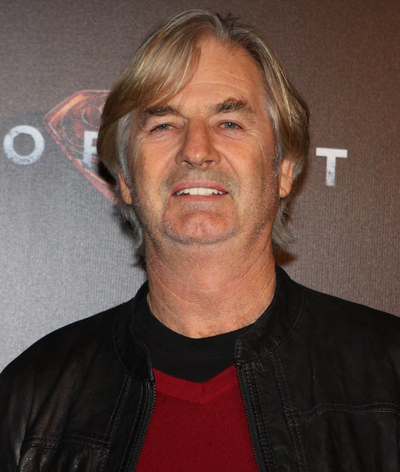 John Jarratt is an Australian television film actor, producer and director and TV presenter who rose to fame through his work in the Australian New Wave. He has appeared in a number of film roles including Picnic at Hanging Rock (1975), Summer City (1977), The Odd Angry Shot (1979), We of the Never Never (1982), Next of Kin (1982), and Dark Age (1987). He portrayed the antagonist Mick Taylor in the Wolf Creek franchise. He voiced the protagonist's father, Jack Hunter, in an audio drama adaptation of The Phoenix Files. He is also known for his recurring role in the drama series McLeod's Daughters.

John Jarratt is a main cast in The Possessed.