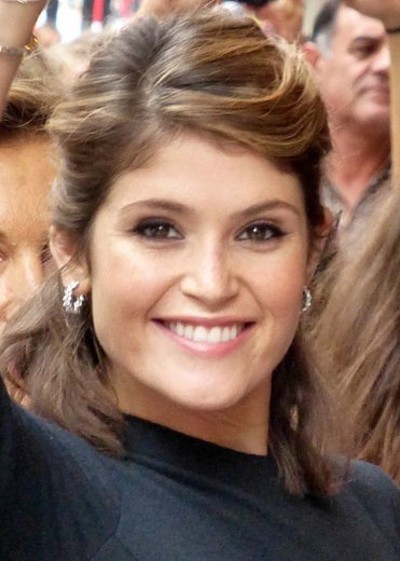 Gemma Christina Arterton (born 2 February 1986) is an English actress. Arterton made her film debut in the comedy film St Trinian's (2007). Her breakthrough role was in the James Bond film Quantum of Solace (2008), playing Bond Girl Strawberry Fields, which won her an Empire Award for Best Newcomer. She is known for her roles in the fantasy films Clash of the Titans (2010), Prince of Persia: The Sands of Time (2010), Byzantium (2013) and as the character Gretel in Hansel and Gretel: Witch Hunters (2013).

Arterton was born at North Kent Hospital in Gravesend, Kent, to Sally-Anne (née Heap), a cleaner, and Barry Arterton, a welder. Her matrilineal great-grandmother was a German Jewish concert violinist.

She attended Gravesend Grammar School for Girls in Kent, and made her stage debut there in an amateur production of Alan Ayckbourn's The Boy Who Fell into a Book.The production was entered into a competition at a local festival, where she won the best actress prize.

At age 16, Arterton left school to attend the Miskin Theatre at North West Kent College in Dartford. She received a full government grant to study at the Royal Academy of Dramatic Art (RADA), although she said in 2008 that she "got up to her eyes in debt with a student loan." She graduated from RADA school in 2008. Her sister, Hannah Arterton, is also an actress.

Arterton won her first professional role in Stephen Poliakoff's Capturing Mary while she was still at drama school. She made her stage debut as Rosaline in Shakespeare's Love's Labour's Lost at the Globe Theatre in London in July 2007 before graduating later that year. She made her film debut in St Trinian's (2007) as Head Girl Kelly.

In 2008, she appeared in the James Bond film Quantum of Solace. Chosen from around fifteen hundred candidates, Arterton plays Bond Girl Strawberry Fields, in what is described as a "nice-sized role". Arterton describes her character as "the thinking man's crumpet". In the same year, she played the eponymous protagonist in the BBC adaptation of Thomas Hardy's Tess of the d'Urbervilles. Also in 2008, she played Elizabeth Bennet in the ITV serial, Lost in Austen. Her most controversial role to date was in the 2009 film The Disappearance of Alice Creed, in which her character is kidnapped and abused in several graphic nude scenes. The role required her to be handcuffed to a bed and wear a ball gag in her mouth throughout. She requested that she be left tied to the bed even when the camera was not on her to help her performance. She joked that the crew would put the ball gag back in if she was chatting too much.

Arterton is the face of Avon's Bond Girl 007 fragrance, which launched in October 2008. Having already started in a series of advertisements for Avon, Arterton in May 2008 requested a role opposite model Kate Moss for Rimmel, but was blocked on contractual terms under her Avon contract.

In 2010, Arterton made her West End debut in the UK premiere of The Little Dog Laughed. She was originally attached to star in a new adaptation of Wuthering Heights as Catherine Earnshaw; however, she later left the project. In 2008 Arterton announced that she was "soon to be in the film adaptation of the book, Burden of Desire" in a starring role but as of 2016 the film has not been produced.

Arterton was seen in the 2010 films Clash of the Titans and Prince of Persia: The Sands of Time, and played the lead in Tamara Drewe. In 2010 Arterton also starred in the Almeida Theatre's production of "The Master Builder." In 2011, Arterton was nominated twice by the British Academy of Film and Television Arts for her performances in Tamara Drewe and The Disappearance of Alice Creed. In November 2012, she was selected as a member of the main competition jury at the 2012 International Film Festival of Marrakech.

Arterton starred in the action horror film Hansel and Gretel: Witch Hunters as Gretel opposite the actor Jeremy Renner who played Hansel. The 3-D film was set 15 years after Hansel and Gretel killed the witch who kidnapped them. It was released on 25 January 2013. In January 2014, she took the title role in John Webster's The Duchess of Malfi, the inaugural production at the Sam Wanamaker Playhouse, the new indoor theatre at Shakespeare's Globe. In the same year, she starred with Ryan Reynolds, Anna Kendrick and Jacki Weaver in the psychological thriller film, The Voices.

In 2014–2015, Arterton was starring in Made in Dagenham, a stage musical about the Ford sewing machinists strike of 1968 concerning equal pay for women. She played a woman named Rita O'Grady. Since its premiere on 5 November 2014 at the Adelphi Theatre in London, she has publicly expressed her support for their cause.

In a 2015 interview with the Independent newspaper, Arterton stated that she was director Jonathan Glazer's choice for the lead role in his movie Under the Skin. However, Glazer was forced to recast due to Arterton's perceived lack of 'star power'.

In February 2016, Arterton started a run playing the title role in the Shakespeare's Globe transfer of Nell Gwynn, at the West End's Apollo Theatre. In July 2016 she was named as a member of the main competition jury for the 73rd Venice International Film Festival.

On 5 June 2010, Arterton married Italian Stefano Catelli, who works in fashion marketing, in a private ceremony in Zuheros, Spain. In early 2013, Arterton and her husband separated, and in August 2015 their divorce was finalised "by [mutual] consent" at the Central Family Court in High Holborn. Arterton stated she "never really believed in exchanging vows," and that she's not sure she would "want to walk down the aisle again." As of early 2016, she was in a relationship with Franklin Ohanessian, a French film assistant director. 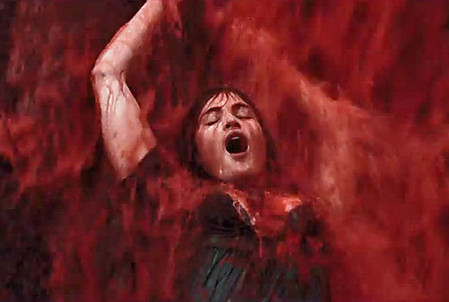 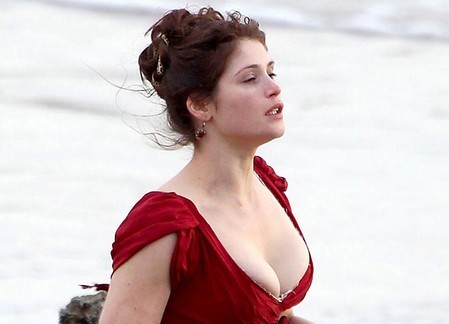 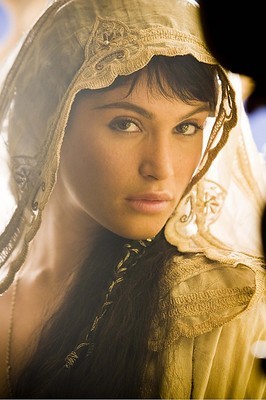 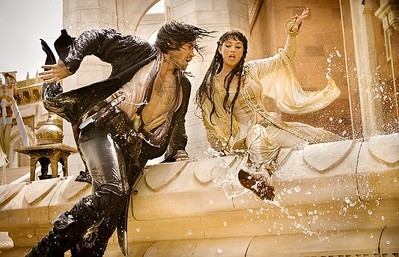 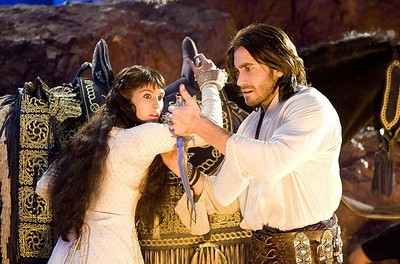