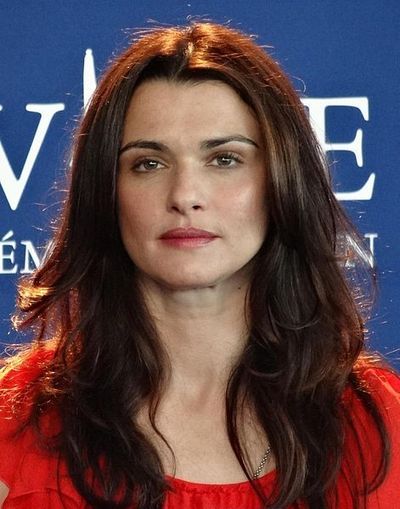 Weisz began her acting career at Trinity Hall, Cambridge in the early 1990s, then started working in television, appearing in Inspector Morse, the British mini-series Scarlet and Black, and the television film Advocates II. She made her film debut in the film Death Machine (1994), but her breakthrough role came in the film Chain Reaction (1996), leading to a high-profile role as Evelyn Carnahan-O'Connell in the films The Mummy (1999) and The Mummy Returns (2001). Other notable films featuring Weisz are Enemy at the Gates, About a Boy, Constantine and The Fountain. For her supporting role in The Constant Gardener (2005), she received an Academy Award, a Golden Globe and a Screen Actors' Guild award. In 2006, Weisz received the BAFTA Britannia Award for British Artist of the Year. She has recently played Evanora in Oz the Great and Powerful.

Weisz also works in theatre. Her stage breakthrough was the 1994 revival of Noël Coward's play Design for Living, which earned her the London Critics Circle Award for the most promising newcomer. Weisz's performances also include the 1999 Donmar Warehouse production of Tennessee Williams' Suddenly, Last Summer, and their 2009 revival of A Streetcar Named Desire. Her portrayal of Blanche DuBois in the latter play earned her the Critics' Circle Theatre Award for Best Actress.

Weisz was born in Westminster, London, and grew up in Hampstead Garden Suburb. Her father, George Weisz, was an inventor from Hungary. Her mother, Edith Ruth (née Teich), is a teacher-turned-psychotherapist from Vienna, Austria. Her parents fled to England before the outbreak of the Second World War, to escape the Nazis. Her father is Jewish; her maternal grandfather, Alexander Teich, was also Jewish, and had been a secretary of the World Union of Jewish Students. Her mother's ancestry includes Austrian Jewish, "Catholic Viennese" and Italian. Weisz's mother was brought up as a Roman Catholic, and, according to Vogue, later converted to Judaism. Weisz has a younger sister, Minnie, who is a photographer and curator. Her parents sometimes spoke German at home.

Weisz's parents valued the arts and encouraged her and her sister to form opinions of their own by introducing them to family debates. Her parents later divorced. Weisz left North London Collegiate School and attended Benenden School for one year completing A-levels at St Paul's Girls School. Weisz claimed that she was a bad student until an English Literature teacher inspired her at the age of 16.

Known for being an "English rose" due to her appearance, Weisz started modelling when she was 14. In 1984, she gained public attention when she turned down an offer to star in King David with Richard Gere.

After leaving school, she entered Trinity Hall, Cambridge, where she graduated with a 2:1 Bachelor of Arts degree in English. During her university years, where she was a contemporary of Sacha Baron Cohen, Alexander Armstrong, Sue Perkins, Mel Giedroyc, Richard Osman, and Ben Miller (whom she briefly dated), she appeared in various student productions, co-founding a student drama group called Cambridge Talking Tongues. It won a Guardian Student Drama Award at the 1991 Edinburgh Fringe Festival for an improvised piece called Slight Possession, directed by David Farr. The group existed until 1993.

She appeared in the 1992 television film Advocates II, followed by roles in the Inspector Morse episode "Twilight of the Gods", and the BBC's steamy period drama Scarlet and Black, alongside Ewan McGregor.

"Dirty Something", a BBC Screen Two, hour long film made in 1992, was Rachel Weisz's first film, playing Becca who met and fell in love with a traveler Dog (Paul Reynolds) at the end of Glastonbury Festival . The opening scenes were filmed at the festival. Also starring an older fellow traveler and sage Larry (Bernard Hill).

Weisz started her film career with a minor role in the 1994 film Death Machine, but her first major role came in the 1996 film Chain Reaction, which also starred Keanu Reeves and Morgan Freeman. She next appeared as Miranda Fox in Stealing Beauty, directed by the Italian Academy Award-winner Bernardo Bertolucci, where she was first labelled an "English rose".

In 1999, Weisz played Greta in the historical film Sunshine. The same year, her international breakthrough came with the 1999 adventure film The Mummy, in which she played the female lead opposite Brendan Fraser. Her character was the English Egyptologist Evelyn Carnahan, who undertook an expedition to the fictional ancient Egyptian city of Hamunaptra to discover an ancient book. Variety criticised the direction of the film, writing: "(the actors) have been directed to broad, undisciplined performances [...] Buffoonery hardly seems like Weisz's natural domain, as the actress strains for comic effects that she can't achieve". She followed this up with the sequel The Mummy Returns in 2001, which grossed an estimated $433 million worldwide, (equivalent to $577 million in 2014 dollars) higher than the original's $260 million (equal to $368 million in 2014 dollars).

Weisz began dating American filmmaker and producer Darren Aronofsky in the summer of 2001. They met backstage at London's Almeida Theatre, where she was starring in The Shape of Things. Weisz moved to New York with Aronofsky the following year; in 2005, they were engaged. Their son, Henry Chance, was born in 2006 in New York City. The couple resided in the East Village in Manhattan. In November 2010, Weisz and Aronofsky announced that they had been apart for months, but remain close friends and are committed to bringing up their son together in New York.

Weisz began dating English actor Daniel Craig in December 2010 and they married on 22 June 2011 in a private New York ceremony, with only four guests in attendance, including Weisz's son and Craig's daughter. Weisz, a British citizen by birth, became a naturalised American citizen in 2011.

In 2009, Weisz expressed her views on Botox to Harper's Bazaar – "It should be banned for actors, as steroids are for sportsmen. Acting is all about expression; why would you want to iron out a frown?" During her career, she has been featured on the covers of magazines such as insideKENT, Vogue and Esquire. She serves as a muse to fashion designer Narciso Rodriguez, and was named L'Oréal's global ambassador in 2010. 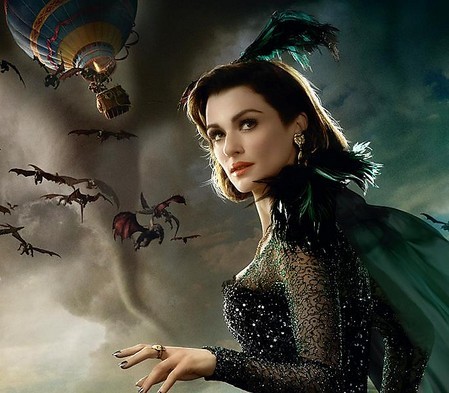 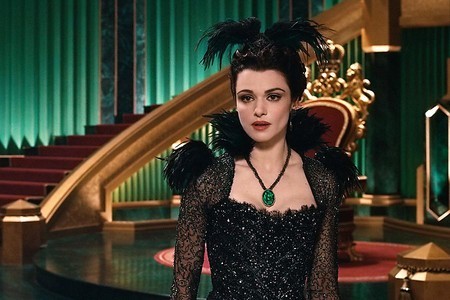 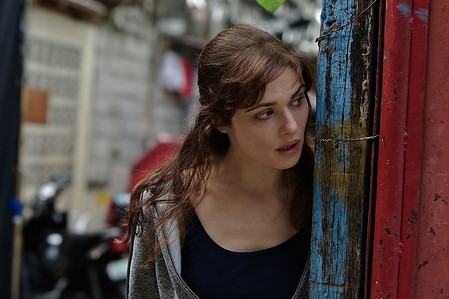 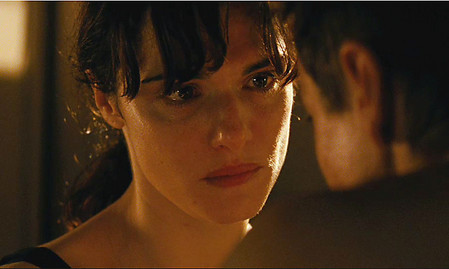 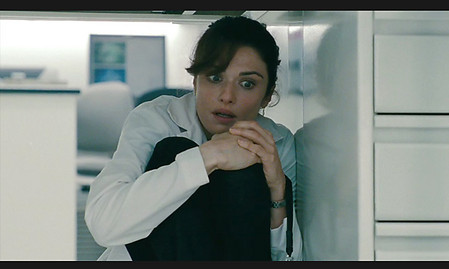 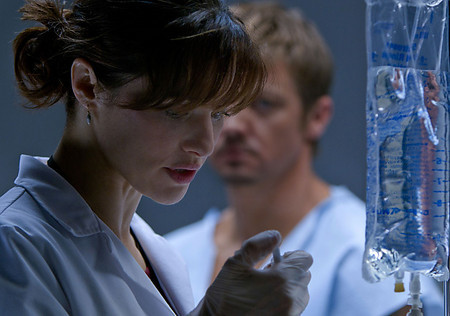