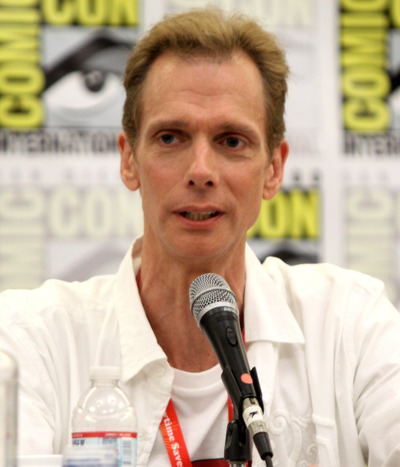 Doug Jones (born May 24, 1960) is an American actor and former contortionist best known to science fiction, fantasy, and horror fans for his various roles playing non-human characters, often in heavy makeup, in films such as Hocus Pocus, Buffy the Vampire Slayer, Hellboy and its sequel Hellboy II: The Golden Army, Pan's Labyrinth and Fantastic Four: Rise of the Silver Surfer. He also starred on the TNT cable series Falling Skies.

Jones is from Indianapolis, Indiana. He attended Bishop Chatard High School. In 1982, he graduated from Ball State University, where he parlayed his background as a mime into portraying the school mascot "Charlie Cardinal".

Jones has worked as a contortionist. "You’d be surprised how many times that comes into play in commercials. They’ll want somebody to hold a box of Tide funny or something. I once squished into a box for a commercial for relaxed fit jeans".

Although known mostly for his work under prosthetic makeup, such as the zombie Billy Butcherson in the Disney Halloween film Hocus Pocus, or the lead Spy Morlock in the 2002 remake of the 1960 film The Time Machine, he has also performed without prosthetics in such films as Adaptation, Mystery Men and Batman Returns, and indie projects such as Stefan Haves' Stalled, AntiKaiser Productions' Three Lives, Phil Donlon's A Series of Small Things and as Cesare in David Fisher's 2005 remake of the 1920 silent classic The Cabinet of Dr. Caligari. He performed as Abe Sapien in Hellboy, although the voice was performed by an uncredited David Hyde Pierce. Explaining the challenge of working so often in rubber suits and prosthetics, he notes, "I have to make that a part of my being and my physicality and again, acting is a full body experience and that's a part of it when you're doing a costumed character."

In 2005, he renewed his association with Mexican director Guillermo del Toro, starring as the Faun in del Toro's multi-Oscar-winning Spanish language fantasy/horror project El Laberinto del Fauno (Pan's Labyrinth). He also has a secondary role in the film as 'The Pale Man', a gruesome creature with a penchant for eating children. Working once more under heavy prosthetics in both roles, he was also required to learn large amounts of dialogue in Spanish, though his voice was ultimately re-dubbed.

The year also brought success for The Cabinet of Dr. Caligari, the film receiving three awards at the Screamfest Horror Festival in Los Angeles, including the Audience Choice Award. In 2006 Jones appeared in the feature films The Benchwarmers and Lady in the Water, and reprised his role as Abe Sapien by voicing the character in the new Hellboy Animated television project, recording two 75-minute animated films. 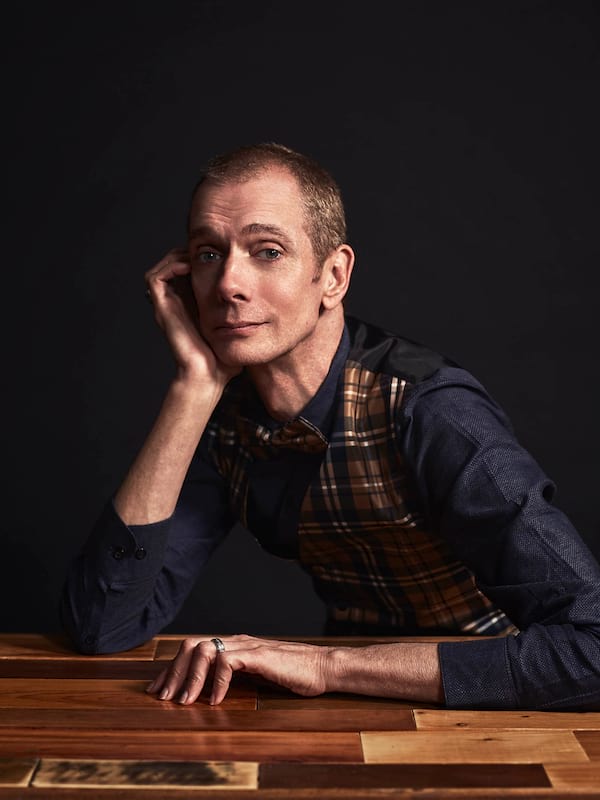 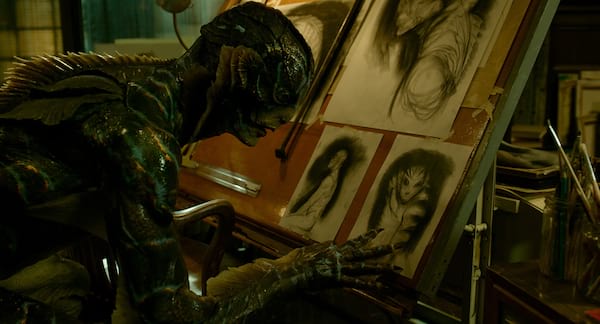 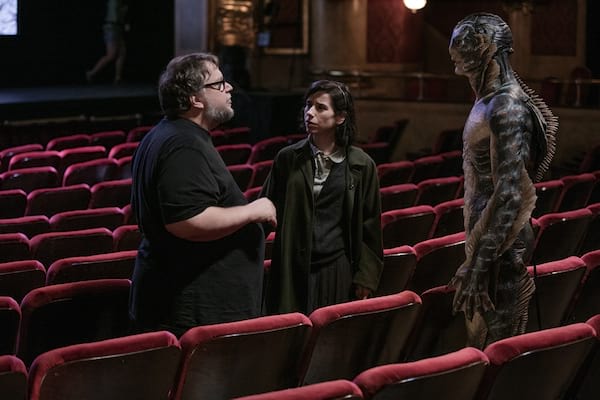 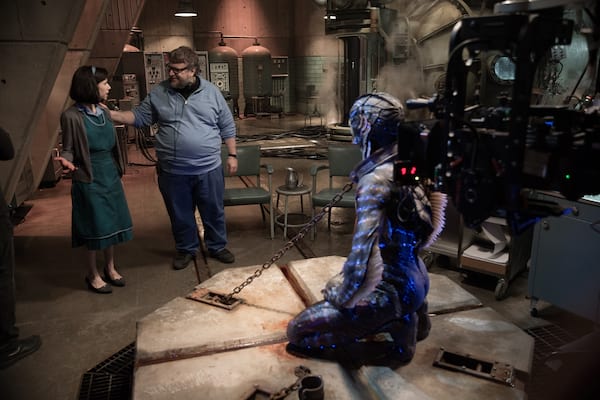