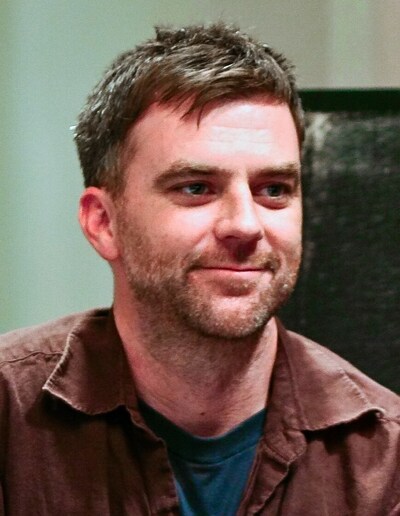 Paul Thomas Anderson (born June 26, 1970), also known by his initials PTA, is an American filmmaker. He developed an interest in filmmaking from a young age. He made his feature-film debut with Hard Eight (1996). He found critical and commercial success with Boogie Nights (1997) and received further accolades with Magnolia (1999) and Punch-Drunk Love (2002), a romantic comedy-drama film.

Anderson's fifth film, There Will Be Blood (2007), about an oil prospector during the Southern California oil boom, achieved major critical and commercial success, and is often cited as one of the greatest films of the 2000s. This was followed by The Master (2012) and Inherent Vice (2014). Anderson's eighth film, Phantom Thread, was released in 2017. His ninth film, Licorice Pizza, was released in 2021 to critical acclaim.

Anderson has directed music videos for artists including Fiona Apple, Radiohead, Haim, Joanna Newsom, Aimee Mann, Jon Brion, and Michael Penn. He directed a documentary, Junun (2015), about the making of the album of the same name in India. In 2019, he directed a short film accompanying Thom Yorke's Anima.

His films have consistently garnered critical acclaim. Anderson has been nominated for eleven Academy Awards, three Golden Globe Awards, and eight BAFTA Awards (winning one), and has won a Best Director Award at Cannes, both a Golden and a Silver Bear at Berlin, and a Silver Lion at Venice.