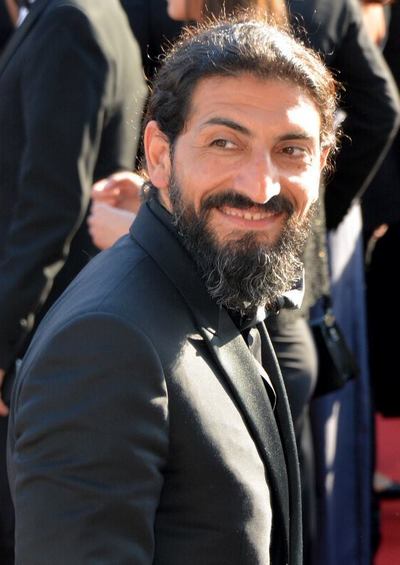 Acar was born in Kozoglu, Kelkit district, Turkey and lived until his eighth year in Erzincan. In 1982 he emigrated to Germany where he initially studied civil engineering. After completion of his studies he took on acting and started to perform in Turkish and German films. As a producer he specialized in German-Turkish movies and started Acar Entertainment in 2007.

In 2014 Acar played the role of Haissam Haqqani in season 4 of Homeland, an American-made TV production.

Acar, who lives in Berlin, speaks several languages fluently including German, Turkish, Spanish and English and has knowledge of Kurdish, Azerbaijani and Arabic.