Panganiban started her career at the age of 6 when she appeared in the TV show, Love Note. Her first regular show was the 90's youth-oriented variety show, Ang TV on ABS-CBN. She made her first movie role, in Carlo J. Caparas’ Antipolo Massacre. She also starred in films like Separada, Sarah... Ang Munting Prinsesa, Ama, Ina, Anak and earned Best Child Actress awards and nominations in the FAMAS Awards and PMPC Star Awards.

For a long time, Panganiban played teeny-bopper roles in G-mik and Berks.

Angelica Panganiban was born in Payatas, Quezon City on November 4, 1986. Her biological mother is a Filipina who died in 2008 and was buried in Singapore, while her biological father, Mark Charlson is an American from Iowa, United States and a former member of the US Navy. She acquired the surname Panganiban from her adoptive family.

Panganiban finished elementary school in 1999 at St. Vincent School in Teacher’s Village, Quezon City, and high school in 2003 at the same school's Main campus along West Avenue. She was the Junior-Senior Prom Princess in 2002 and Miss Junior and Senior Prom in 2003. She was also a cheerleader and a Feature Editor in their school newspaper. She attended college at Thames International Business School, majoring in Mass Communication.

As a teen star, Panganiban starred in the youth-oriented show, G-mik in 1999 and she was paired with Carlo Aquino. In 2001, Panganiban played the role of Paula Villamines in the drama series, Sa Puso Ko Iingatan Ka which was topbilled by Judy Ann Santos. In 2002, she portrayed the role, Nicole in another youth-oriented show entitled, Berks along with her love team partner, Carlo Aquino.

In November 2004, at the age of 18, after portraying several supporting roles, she landed the lead and the title role in the movie, Santa Santita opposite Jericho Rosales. The director of the film, Laurice Guillen and the producer, Tony Gloria of Unitel Pictures requested Johnny Manahan of ABS-CBN Talent Center to audition his talents for the role. “We auditioned 30 of them,” Guillen said. “Some of them had played supporting roles in films already. But we couldn't find what we were looking for among them. Then one day, Angelica Panganiban came to audition. And we found in her the actress we wanted.” Her performance in that film earned her three Best Actress nominations in the FAMAS, FAP Luna, and ENPRESS Golden Screen Awards. Eventually in the same year, she played a lead role in the soap opera, Mangarap Ka with Piolo Pascual.

Panganiban only learned about her adoption on January 5, 2010 after the taping of her gag show, Banana Split. She however, confessed she already had doubts about her identity even before that revelation.

In a tell-all interview with The Buzz, Panganiban disclosed that her biological mother died in 2008 and was buried in Singapore. She added that she did everything to find her biological father, Mark Charlson, whom she said did not try to find her because he thought that she and her mother had died in a car accident. In November 2010, she was reunited with Charlson in Los Angeles, California after 24 years apart, when ABS-CBN gave her a week-long break from work. 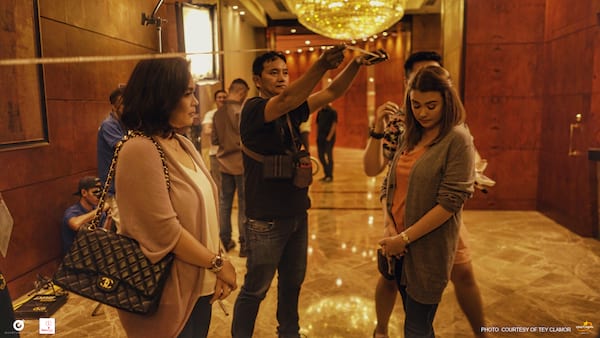 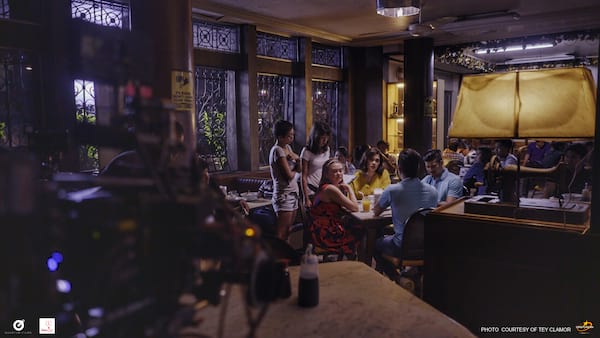 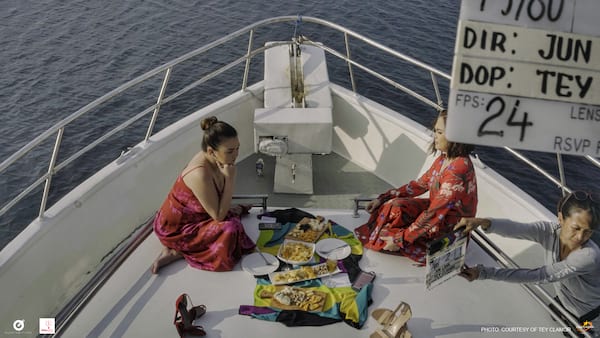 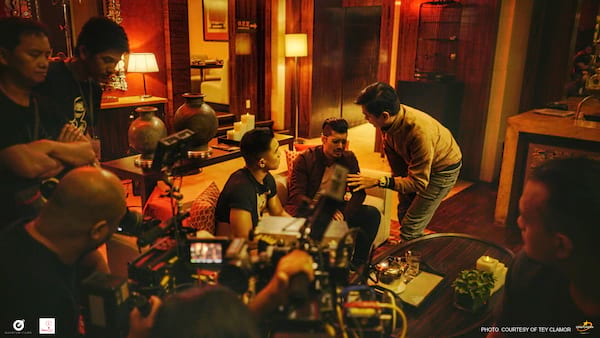 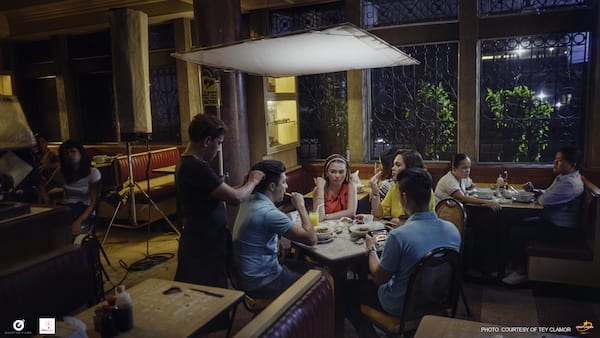 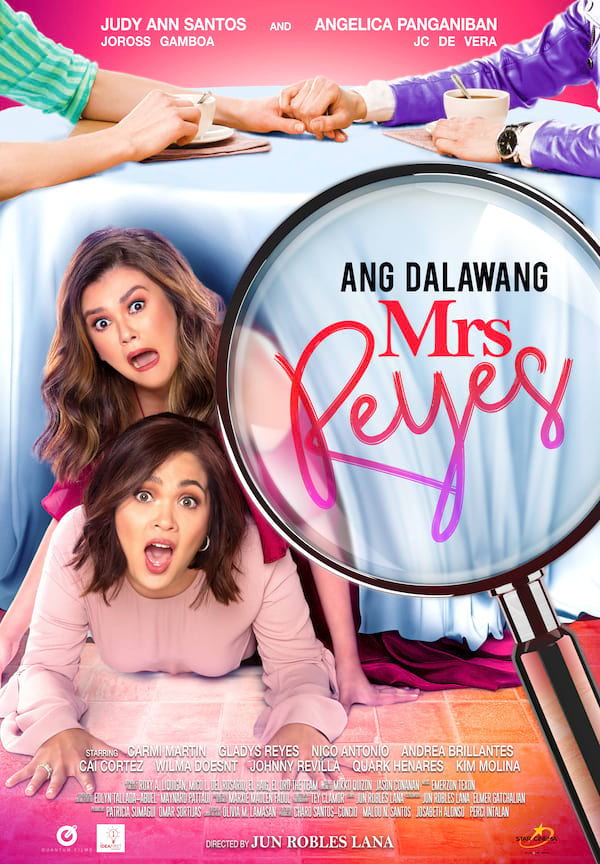