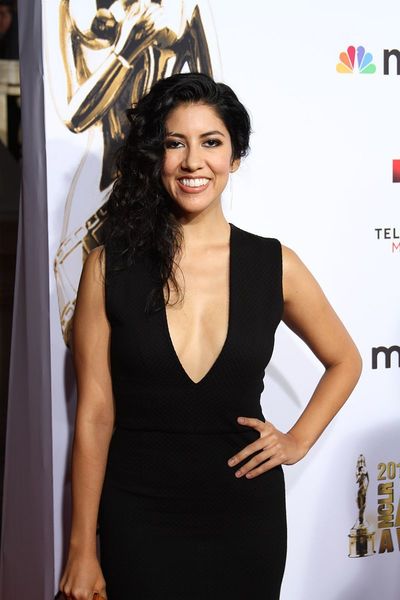 Beatriz was born in Neuquén, Neuquén Province, Argentina, the daughter of a Colombian father and a Bolivian mother.[citation needed] With her parents and a younger sister, she arrived in the United States at the age of three. She grew up in Webster, Texas and attended Clear Brook High School. She graduated from Stephens College in 2002 and moved to New York City to pursue acting. In 2010, she moved to Los Angeles, where she currently resides.

The signature scar on her right eyebrow came when she tripped on a Lego brick when she was 10.

Beatriz had minor roles in the police procedural television series The Closer and Southland, as well a recurring role as Gloria's sister Sonia in the ABC comedy Modern Family. She appeared in the 2013 independent film Short Term 12. Since 2013, she has portrayed Detective Rosa Diaz in Brooklyn Nine-Nine, an action comedy series based around the members of a Brooklyn police precinct. She has had numerous stage appearances at the Oregon Shakespeare Festival, Theatreworks USA, The Old Globe Theatre, and Yale Repertory Theatre.