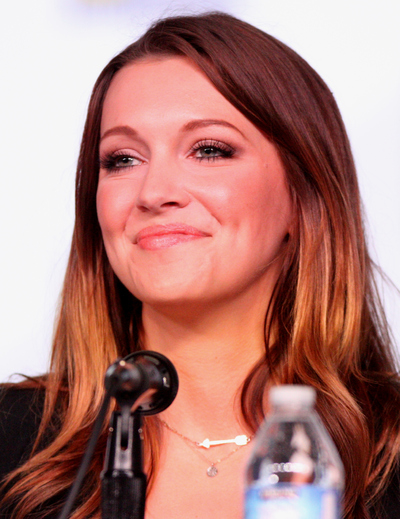 Cassidy was born in Los Angeles, the daughter of actor David Cassidy and model Sherry Williams, who first met and dated in early 1970, then had an off and on relationship over the next sixteen years. Cassidy's paternal grandparents were actors Jack Cassidy and Evelyn Ward, and she is the niece of teen idol and television producer Shaun Cassidy and actor Patrick Cassidy.

Cassidy grew up in Calabasas, California with her mother and stepfather, Richard Benedon, an ER physician. She has two older half-sisters, Jenna and Jamie, and a younger half-brother, Beau Cassidy.

As a child, Cassidy took to tumbling, competing and eventually became a cheerleader for the California Flyers, a competitive team. She cheered as a freshman for Calabasas High School where she attended high school and graduated with honors in 2005.

While in elementary school, Cassidy became interested in show business and participated in several community theatre productions beginning at the age of 7, and as a teenager studied with an acting coach. She did some modeling which culminated in a campaign ad for Abercrombie and Fitch in 2004. Her mother would not allow her to act professionally until completing her high school education with college prep courses.

In 2006, Cassidy made her film debut as Tiffany Madison in the horror film When a Stranger Calls. Cassidy has gone on to have notable supporting roles in films Click, Taken and Live!.

Cassidy is a spokesperson for the charity H.E.L.P. Malawi.