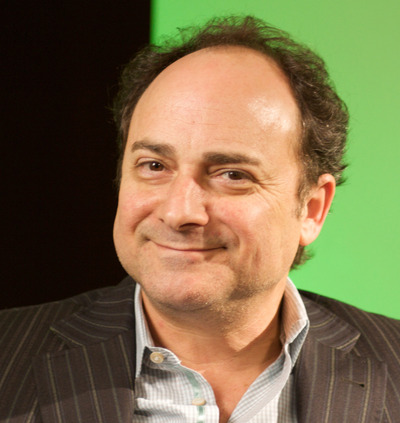 Kevin Elliot Pollak (born October 30, 1957) is an American actor, impressionist, game show host, and comedian. He started performing stand-up comedy at the age of 10 and touring professionally at the age of 20. In 1988, Pollak landed a role in George Lucas’s Willow, directed by Ron Howard, and began his acting career. Pollak is an avid poker player, hosting weekly home games with some of Hollywood's A-list celebrities. He finished 134th out of 6,598 entrants in the 2012 WSOP, earning himself $52,718.

Pollak was born in San Francisco, the youngest son of Elaine Harlow and Robert "Bobby" Pollak. He has one older brother. He has since moved to and currently resides in San Francisco. His brother resides with his family in Boston. He attended high school at Pioneer High School in San Jose.

As an actor, Pollak's most notable roles are usually playing the best friend or confidant characters to the leading men, as he did in Ricochet (1991), A Few Good Men (1992), End of Days (1999) and The Wedding Planner (2001). However, Pollak has also played a wide variety of parts; he played a criminal in The Usual Suspects (1995) and a gangster in The Whole Nine Yards (2000). He also briefly hosted Celebrity Poker Showdown in its first season. His most substantial role to date was in Deterrence (1999), in which he played the main character: a Vice President who must take over for a deceased President and deal with a nuclear crisis.