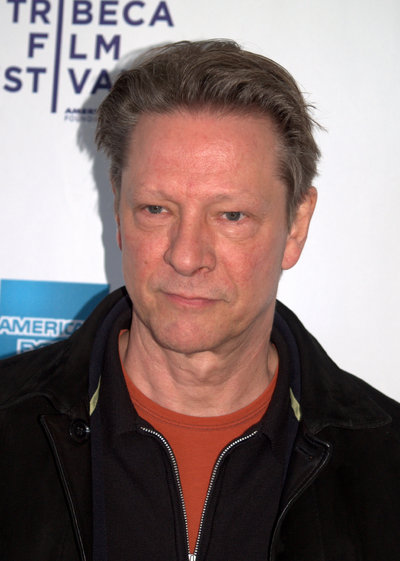 Christopher W. "Chris" Cooper (born July 9, 1951) is an American film actor. He became well known in the late 1990s. He has appeared in supporting performances in several major Hollywood films, including The Bourne Identity, American Beauty, Capote, The Town, The Kingdom, Syriana, October Sky, Seabiscuit, Breach and Adaptation, for which he won both the Academy Award and Golden Globe Award for Best Supporting Actor.

He played Daniel Sloan in the 2012 film The Company You Keep, and in 2013 was cast as Norman Osborn in The Amazing Spider-Man 2.

Cooper was born in Kansas City, Missouri, the son of Mary Ann, a homemaker, and Charles Cooper, who served as a doctor in the United States Air Force and operated a cattle ranch. He has an older brother, Chuck, and grew up as a self-described "blue-collar cowpoke" in Houston, Texas, and Kansas City. During his time in Kansas City, Cooper performed with The Barn Players, a local community theater that has operated since 1955. He went on to serve in the United States Coast Guard Reserve. He attended Stephens College, where he studied ballet, and then the University of Missouri, where he double-majored in the school of Agriculture and the school of Drama. After graduation, Cooper moved to New York City to pursue an acting career.