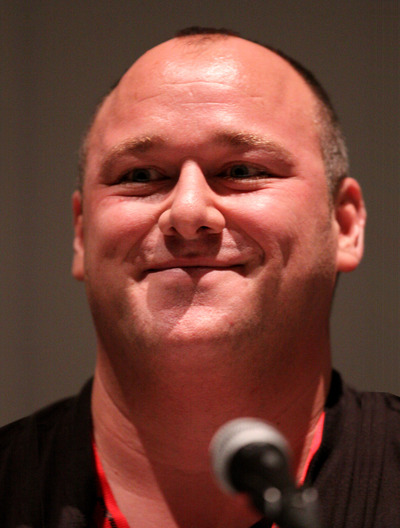 Sasso was born in Ladner, British Columbia, Canada. His parents are Italian immigrants. He graduated from Delta Secondary School in Delta, British Columbia in 1993. He credits his determination to become an actor and his respect for comedy to an "unhealthy addiction to television".

At the age of 15 he landed his first agent and quickly began booking roles in television and film. Before moving from Vancouver to Los Angeles, California, Sasso starred for five seasons as quirky teen `Derek Wakaluk' on the award-winning Canadian dramatic series Madison.