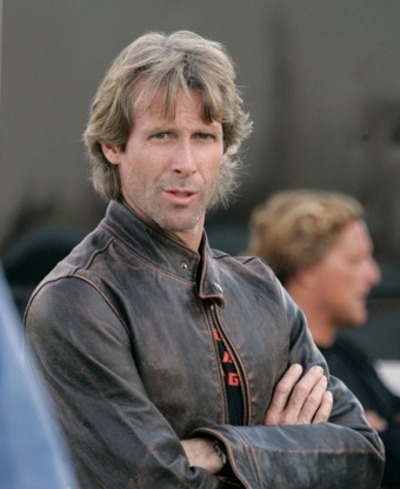 Michael Benjamin Bay (born February 17, 1965) is an American film director and producer. He is known for directing high-budget action films characterized by their fast edits, stylistic visuals and substantial practical special effects. His films, which include Armageddon (1998), Pearl Harbor (2001) and the Transformers film series (2007-present), have grossed over three billion dollars world-wide. He is co-founder of commercial production house The Institute, a.k.a. The Institute for the Development of Enhanced Perceptual Awareness.  He is co-chair and part-owner of the digital effects house Digital Domain.  He co-owns Platinum Dunes, a production house which has remade horror movies including The Texas Chainsaw Massacre (2003), The Amityville Horror (2005), The Hitcher (2007), Friday the 13th (2009), A Nightmare on Elm Street (2010) and The Purge (2013).

Despite his considerable success at the international box office, Bay has been heavily criticized for his work by both critics and movie-goers alike.

Michael Bay was born in Los Angeles, California. He was raised by his adoptive parents Harriet, a bookstore owner/child psychiatrist, and Jim, a CPA. Bay's grandfather was from Russia. His cousin, Susan Bay, is the wife of Star Trek actor Leonard Nimoy. He attended the exclusive Crossroads School, in Santa Monica, California. Bay often traces his interest in action films back to an incident during his childhood. As a boy, he attached some firecrackers to a toy train and filmed the ensuing fiery disaster with his mother's 8mm camera. The fire department was called and he was grounded.

Bay got his start in the film industry interning with George Lucas when he was fifteen, filing the storyboards for Raiders of the Lost Ark, which he thought was going to be terrible. His opinion changed after seeing it in the theater and he was so impressed by the experience that he decided to become a film director. He graduated from Wesleyan University in 1986, majoring in both English and Film. 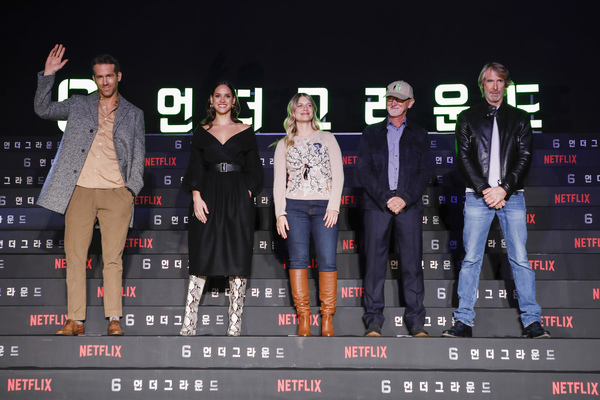 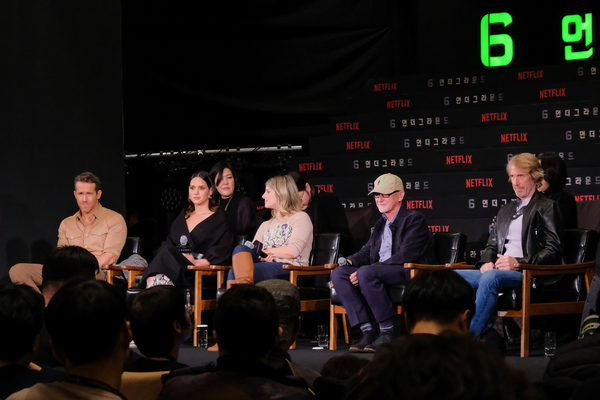 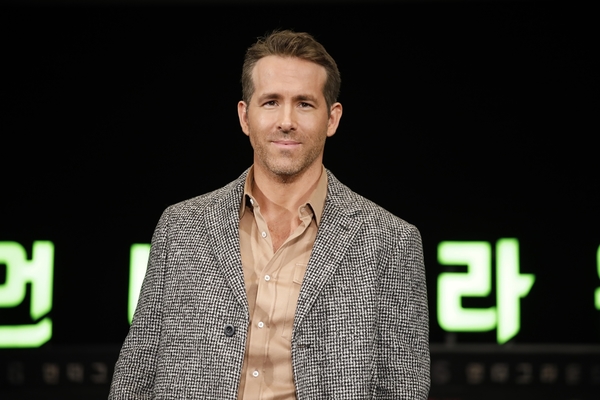 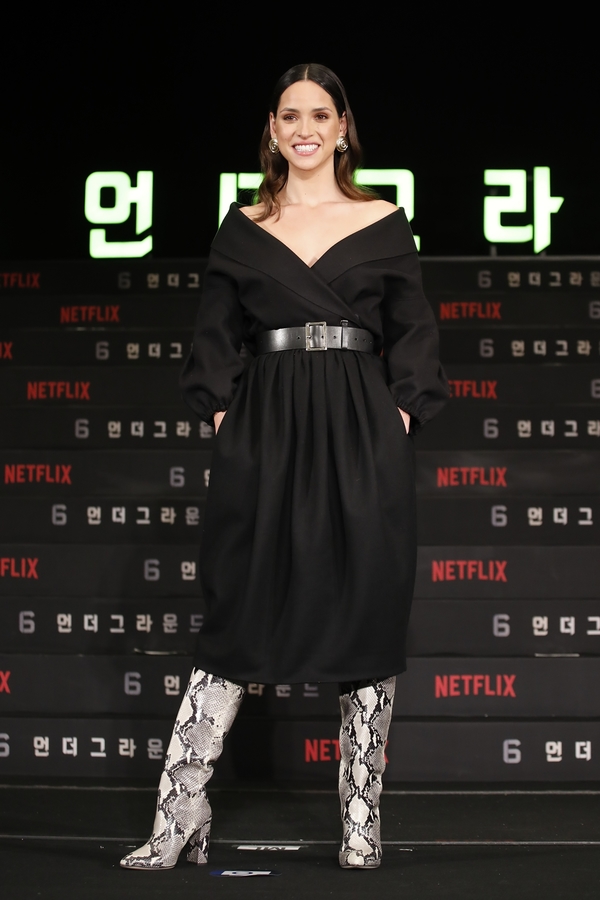 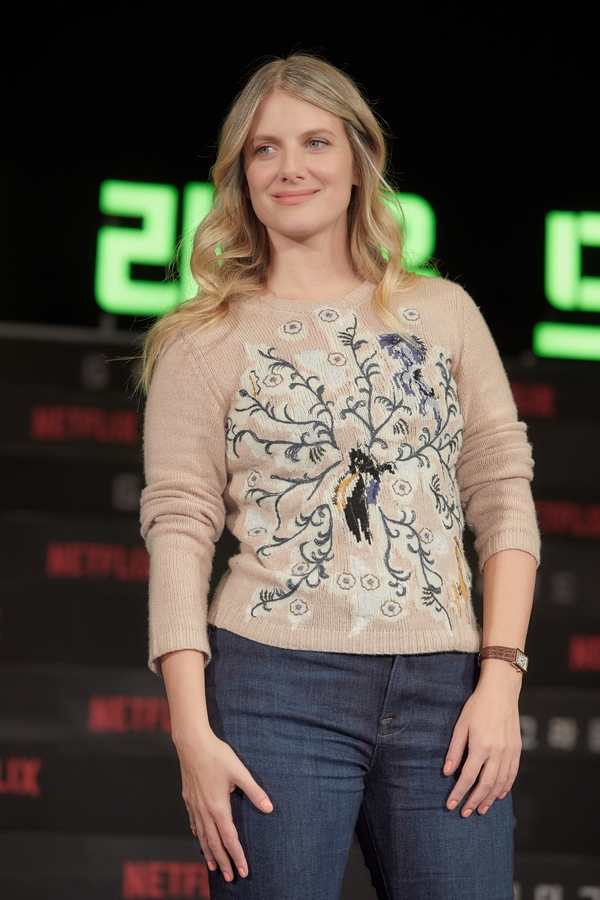 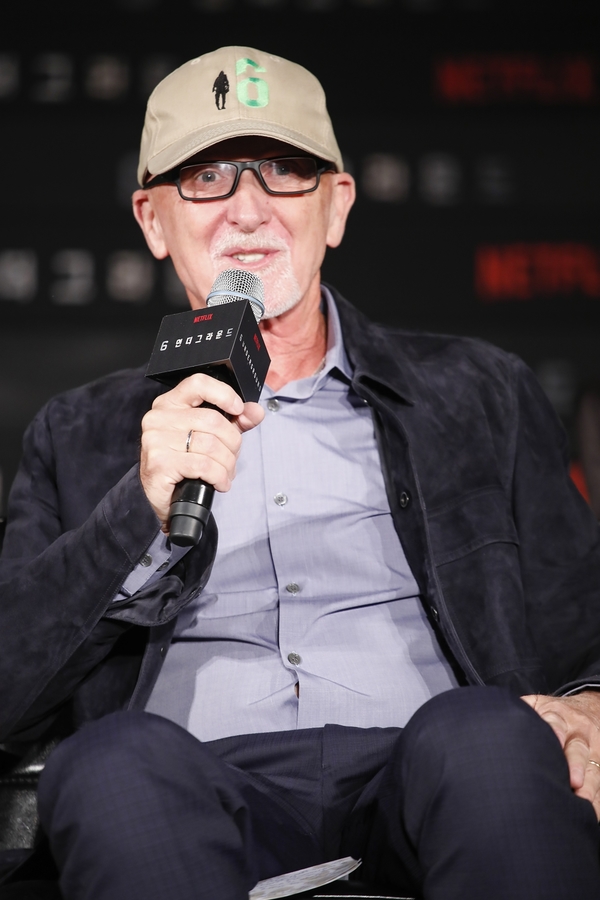 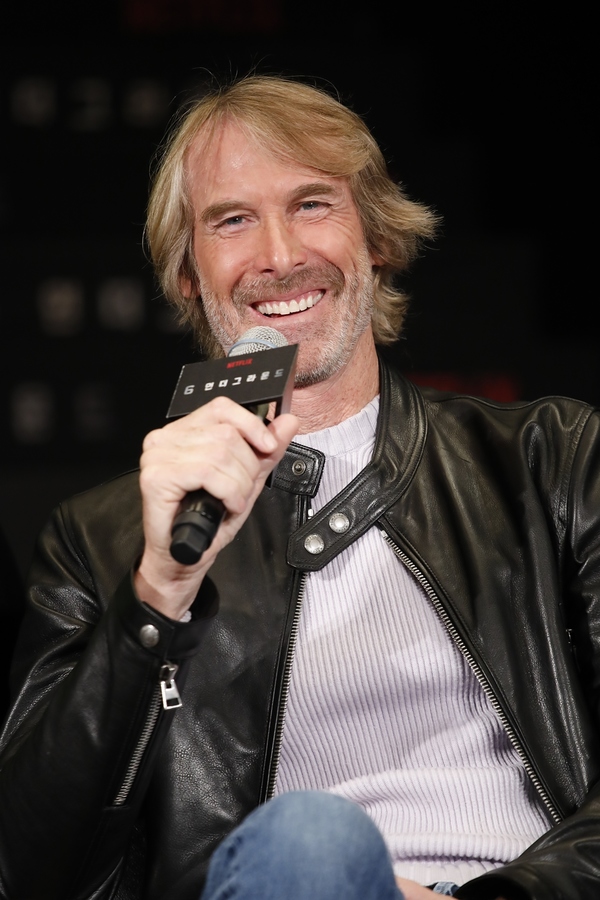 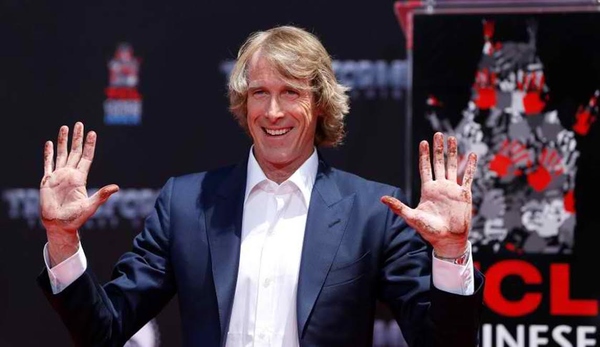 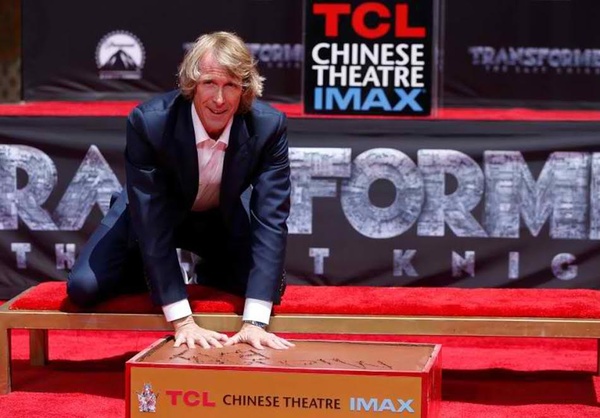 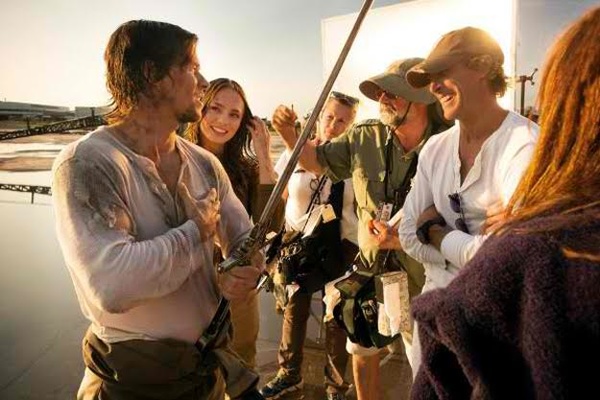 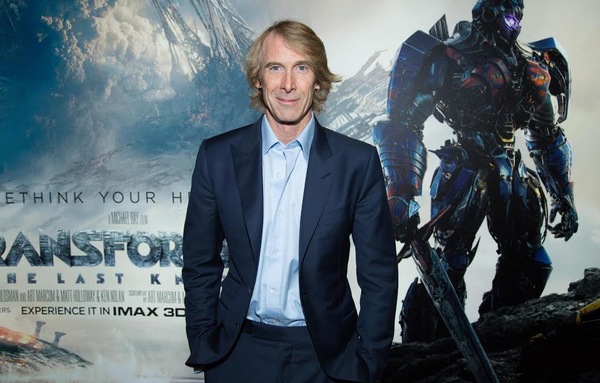 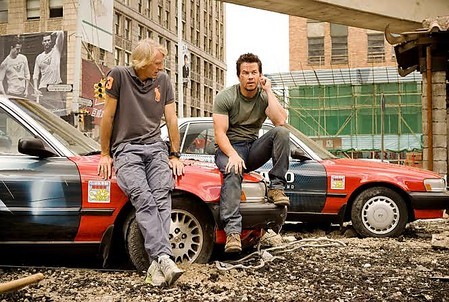 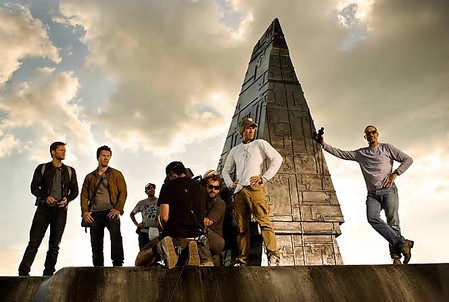