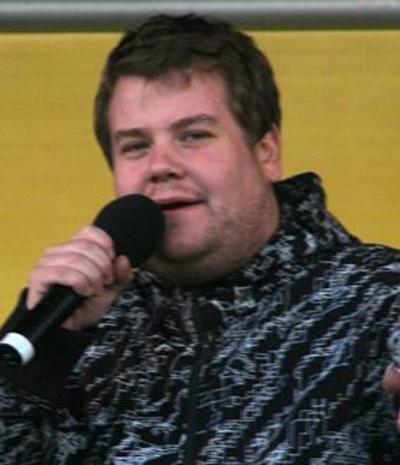 His biggest early success was as co-creator, co-writer and star of the BBC sitcom Gavin & Stacey (2007–2010), for which he won the BAFTA Television Award for Best Comedy Performance. He was also featured on the No.1 single "Shout" along with British grime artist Dizzee Rascal an unofficial anthem of the England football team for the 2010 FIFA World Cup in South Africa in 2010.

In 2011 he attracted international attention as the lead in the comedy play One Man, Two Guvnors, which transferred from the National Theatre to the West End and then to Broadway, and was also cinecast worldwide via National Theatre Live. For his performance in the Broadway run of the play, Corden won the 2012 Tony Award for Best Actor in a Play.

Corden was born to Malcolm and Margaret Corden in Hillingdon, Greater London. His father was a musician in the Royal Air Force band and his mother a social worker. He grew up in Hazlemere, Buckinghamshire and attended Park Middle School and Holmer Green Upper School. He has an older sister, Andrea Henry, and a younger sister, Ruth Corden.

Corden's first stage appearance was at the age of 18 with a one-line part in the 1996 musical Martin Guerre. His early television work included Gareth Jones in the 1999 series Boyz Unlimited, He also starred in Tango adverts in 1998 and had a role as a bookish student in Teachers and in 2000 a small part in an episode of Hollyoaks. Corden also had guest appearances on Little Britain and Dalziel and Pascoe, both in 2004.

From 2000 through early 2005, Corden starred in the British television series Fat Friends as Jamie Rymer. He garnered a nomination for the 2000 Royal Television Society Award for Network Newcomer On Screen for his work.

From 2007 through early 2010, Corden co-starred in his own series, the BBC Three sitcom Gavin & Stacey. He co-wrote the series with his Fat Friends co-star Ruth Jones, and Corden and Jones played the two friends of the two title characters. The series proved popular and was well-received critically.

Corden was in a relationship with actress Sheridan Smith until June 2009.

He is married to Julia Carey, introduced to him by former housemate Dominic Cooper. Their son, Max, was born on 22 March 2011. 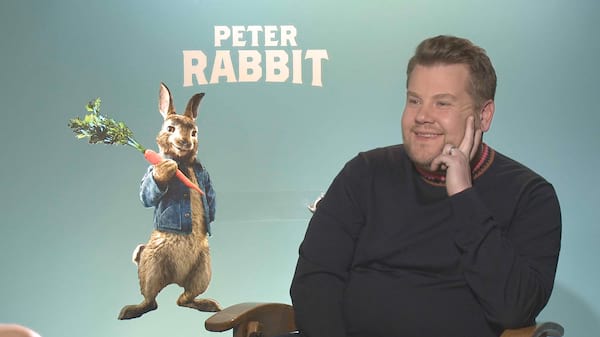 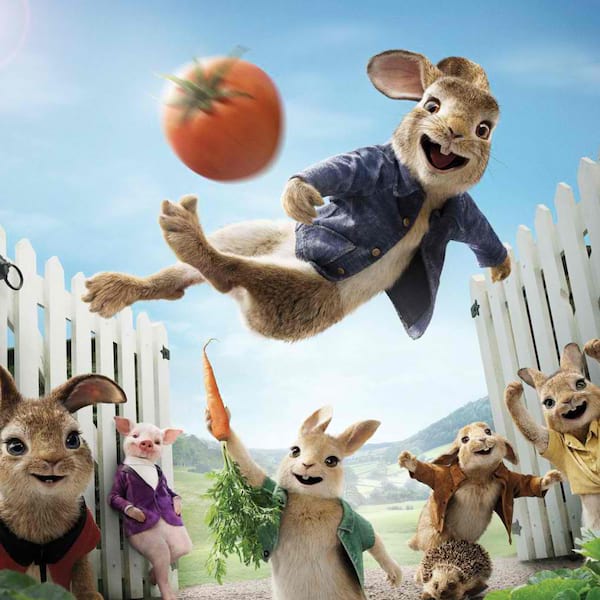 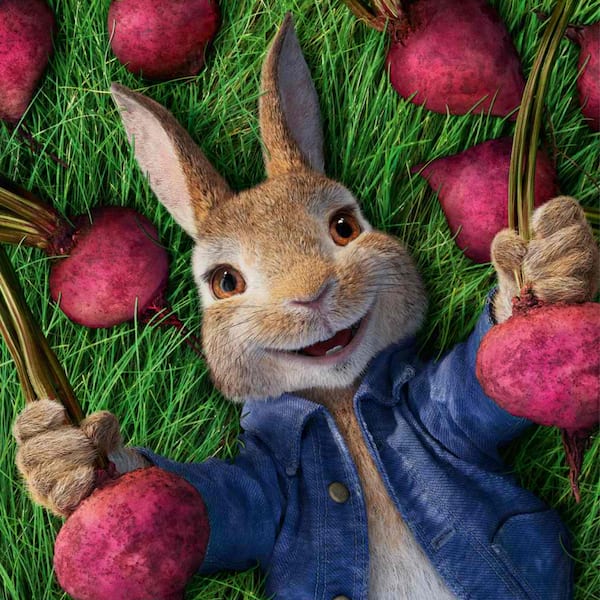 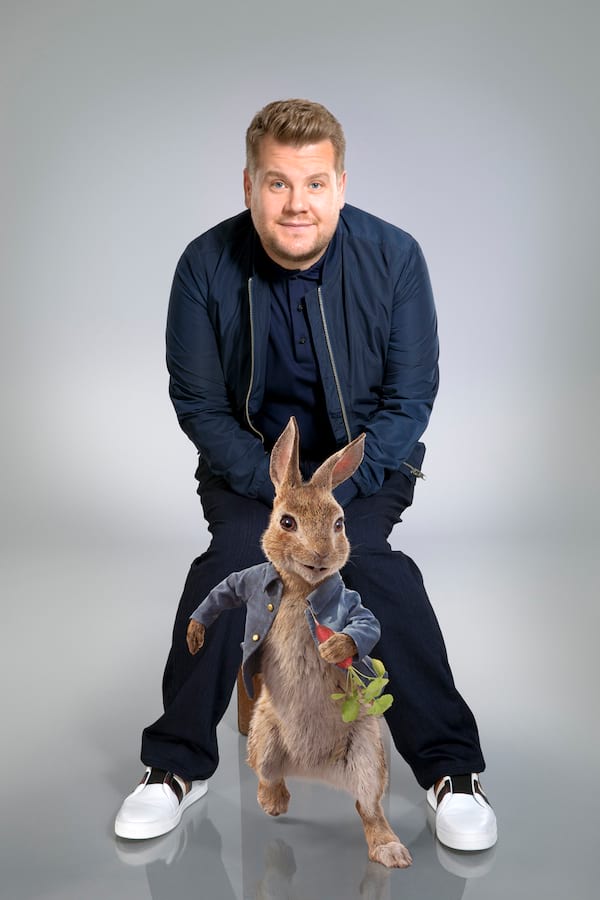 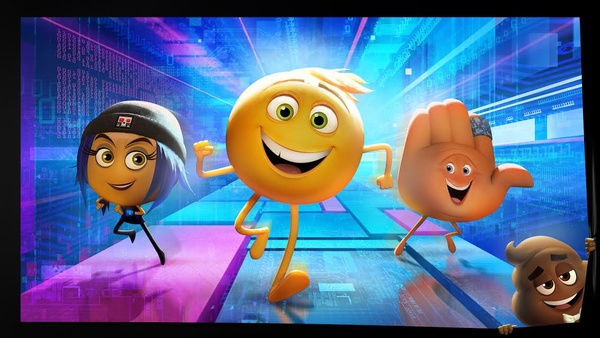