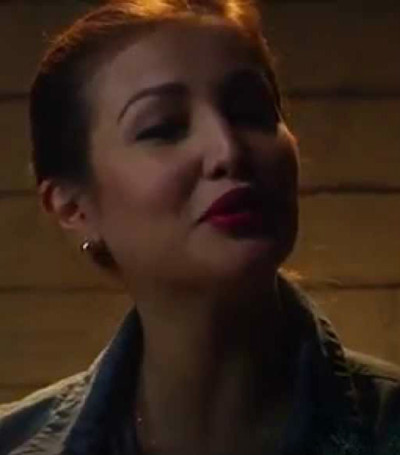 Princess Tinkerbell Cristina Marjorie Pedere Snell (born 14 April 1992), later known by her stage name Nathalie Hart, is a Filipino actress who was one of the finalists in the fifth season of StarStruck.

Before auditioning for StarStruck, Snell was part of ABS-CBN’s Star Magic. She was among the new artist launched as Star Magic Batch 16 in 2008.

In 1999, Snell auditioned for the fifth season of StarStruck and qualified show's final 14. She was eliminated along with Piero Vergara during the double eliminations in StarStruck's 5th week.

In a September 2016 interview with Ricky Lo for The Philippine Star, Hart claimed she was single. But in November, she was confirmed to have separated from her Lebanese boyfriend after five months of relationship. According to Hart, the split was caused by JC de Vera, her co-star in the independent film Tisay, for which she and de Vera had to perform a kissing scene together.