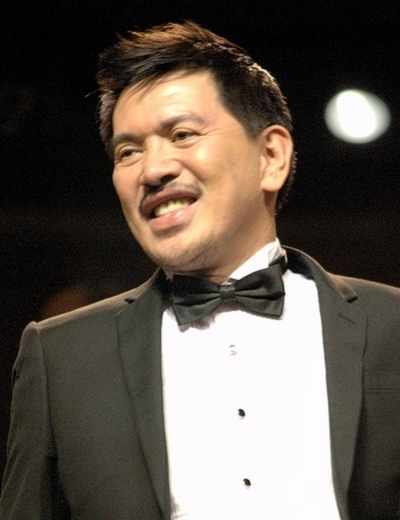 Brillante Mendoza (born July 30, 1960) is a Filipino film director. He was born and raised in San Fernando, Pampanga. He took Advertising Arts of the then College of Architecture and Fine Arts at the University of Santo Tomas.

His 2012 film Thy Womb competed for the Golden Lion at the 69th Venice International Film Festival.