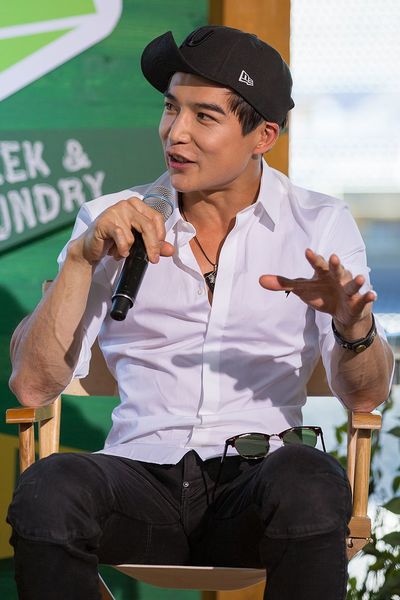 Ludi Lin (Chinese: 林路迪; pinyin: Lín Lùdí; born November 11, 1987) is a Chinese-Canadian actor. He is set to play Zack, the Black Ranger in the upcoming Power Rangers reboot. He currently lives in Beijing.

Born in Fuzhou, China, Ludi was sent abroad to boarding schools in Australia where he spent the bulk of his youth. In his final year of high school, Ludi emigrated to Canada where he graduated and entered the University of British Columbia where he studied in Theatre Performance. Ludi also studied in Los Angeles in Film and TV acting. He added a bachelor's degree in Dietetics and further studies in Medicine.

Lin is proficient in the martial arts. He studied Muay Thai in Thailand after graduating from High School, as well as Jiu-Jitsu and Olympic style wrestling.