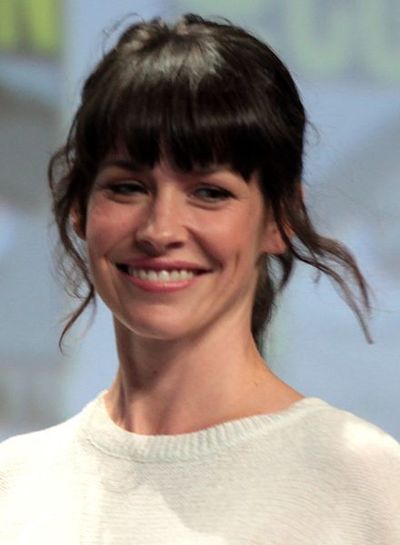 Nicole Evangeline Lilly (born August 3, 1979), better known by the stage name Evangeline Lilly, is a Canadian actress and author. She won multiple Saturn Awards and Teen Choice Awards and a Golden Globe nomination for her role as Kate Austen in the ABC series Lost. She is also known for her roles in films such as Afterwards, The Hurt Locker, and Real Steel. She appeared in The Hobbit: The Desolation of Smaug and will appear in The Hobbit: The Battle of the Five Armies, the final film in Peter Jackson's The Hobbit trilogy.

Lilly was born in Fort Saskatchewan, Alberta, and raised in British Columbia by her mother and her father, a produce manager. She graduated from W. J. Mouat Secondary School in Abbotsford, British Columbia, where she played soccer and was vice-president of the student council.

While in college, Lilly worked as a waitress, a mechanic, and a flight attendant for Royal Airlines to pay for her tuition. She grew up Christian and her faith influenced her decision to take part in a three-week mission trip to the Philippines when she was 18. Her interest in humanitarian causes and global development led her to major in International Relations at the University of British Columbia.

Lilly's acting career began when she was discovered by a Ford Modeling Agency agent while walking the streets of Kelowna, British Columbia. She took the agent's business card but did not immediately pursue acting. She eventually called and the agency landed her several roles in commercials and non-speaking parts in the TV shows Smallville and Kingdom Hospital.

Lilly was encouraged to try out for Lost by a friend and she did not expect to get cast. As the secrecy campaign prevented the auditioning actors from accessing the full script, forcing them to read short scenes and only know the basic premise of people surviving a plane crash on a tropical island – which reminded Lilly of The Blue Lagoon – she thought Lost would "at best be a mediocre TV show". Around 75 women auditioned for the part of Kate Austen. Writer and co-creator Damon Lindelof said that he and executive producer and co-creator J. J. Abrams "were fast-forwarding through a tape, and he saw her and said, 'That's the girl.'" The character almost had to be recast, as Lilly had trouble acquiring a work visa to enter the United States. Her application was finally accepted after nearly 20 tries and she arrived in Hawaii for filming one day late.

Lost ran for six seasons from 2004 to 2010. It was one of the top shows on ABC's primetime schedule during its run, won a Golden Globe and 11 Prime Time Emmy Awards including best drama in 2005, and was ranked the top-rated TV show of the decade by IMDb. Lilly appeared in 116 of the show's 121 episodes, and her character, Kate Austen, was the show's female lead. Entertainment Weekly voted Lilly one of its "Breakout Stars of 2004." In 2006, she was nominated for a Golden Globe for Best Lead Actress-Drama. Robert Bianco of USA Today praised Lilly's performance in the episode "Eggtown", saying that it was almost worthy of a Primetime Emmy Award nomination. In 2007, Lilly's portrayal was voted #1 Sexiest Woman on Television by TV Guide and made FHM '​s Top Sexiest.

In 2008, Lilly starred in the Academy Award-winning film The Hurt Locker. She and the rest of the cast won the Gotham Award for Best Ensemble Cast and the Washington D.C. Area Film Critics Association Award for Best Ensemble. Lilly followed this role with a leading part in psychological thriller film Afterwards. In 2010, Lilly stated her intention to focus on children's book writing and on feature film roles.

Lilly is fluent in French. On December 20, 2006, an electrical problem set fire to her house in Kailua, Hawaii, destroying the house and all of her possessions while she was on the set of Lost. Though she lost all of her belongings, she said that the fire "was almost liberating, I'm in no hurry to clutter up my life again".

Lily was married to Canadian hockey player Murray Hone from 2003 to 2004. From 2004 to 2009, she dated her Lost co-star Dominic Monaghan. She had her first child, a son named Kahekili (Hawaiian for "the thunder"), with partner Norman Kali in May 2011 and she currently lives in Hawaii. 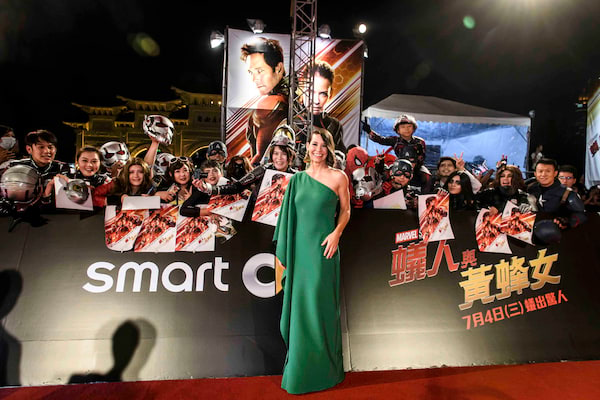 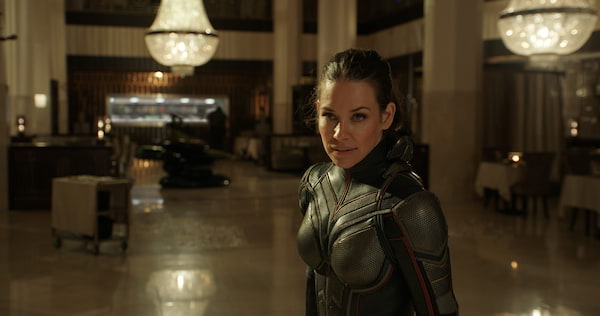 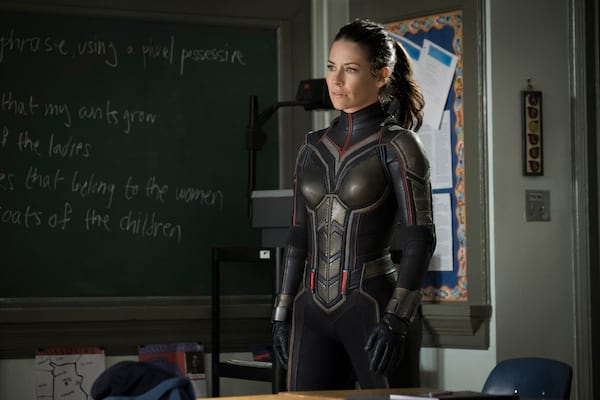 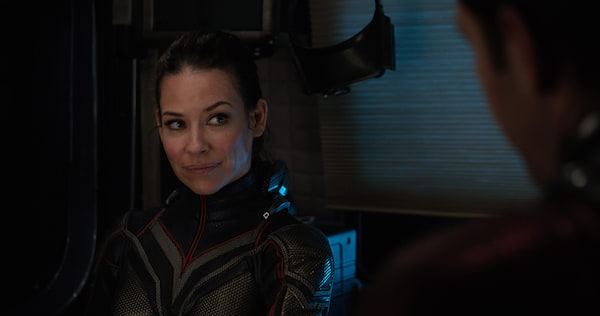 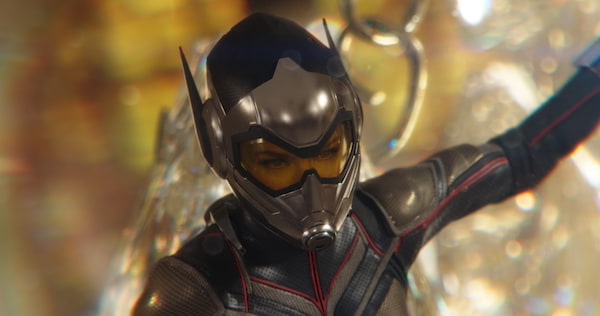 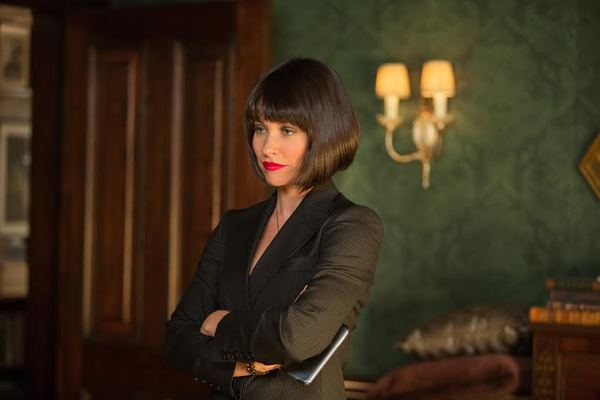 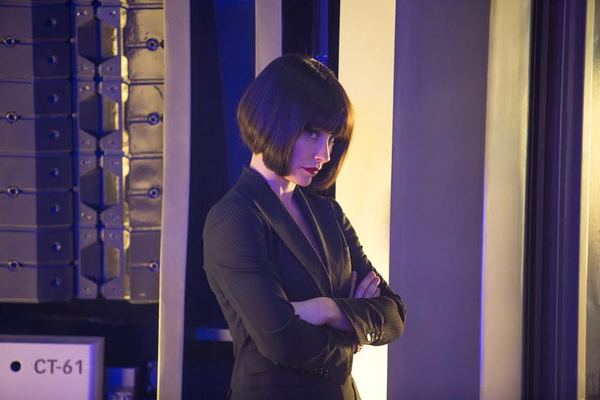 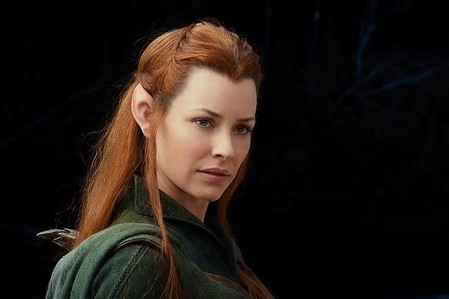 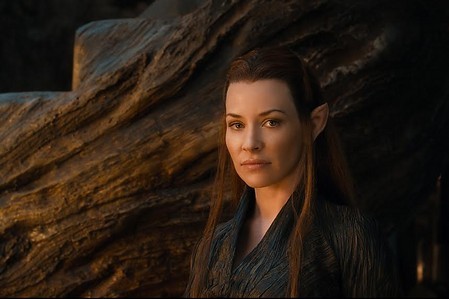 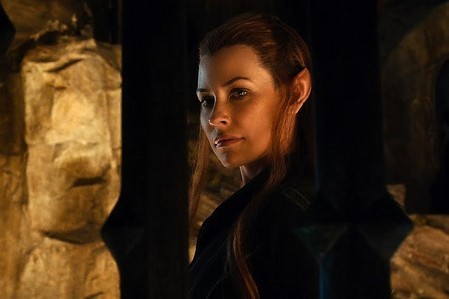 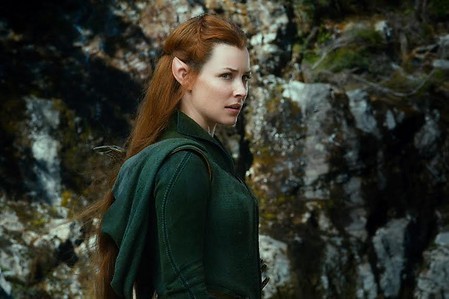