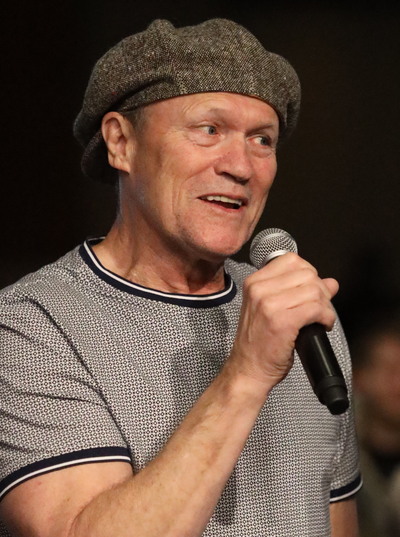 Since 2006, he has been a frequent collaborator of filmmaker James Gunn, and has appeared in all five films Gunn has directed so far.