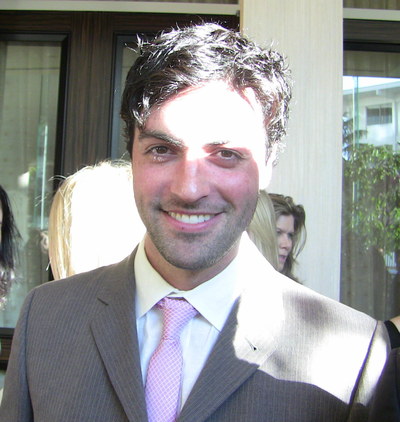 Reid Scott (born November 19, 1977) is an American actor. He is best known for his role as Brendan Dorff on the television show My Boys and for his role as deputy director of communication Dan Egan on HBO's Veep.

Scott was born on November 19, 1977, in Albany, New York, and attended Syracuse University before moving to New York City to pursue his acting/writing career. He currently lives in Los Angeles.

After landing roles on All My Children, the off-Broadway play Cargo and several television commercials, Scott left for the West Coast with a leading role in the Fox pilot With You in Spirit. He played a character loosely based on the show's creator, Steven Levitan.

Since then he has moved back and forth between New York and Los Angeles, working consistently in television and film, most notably My Boys, an original series on TBS.