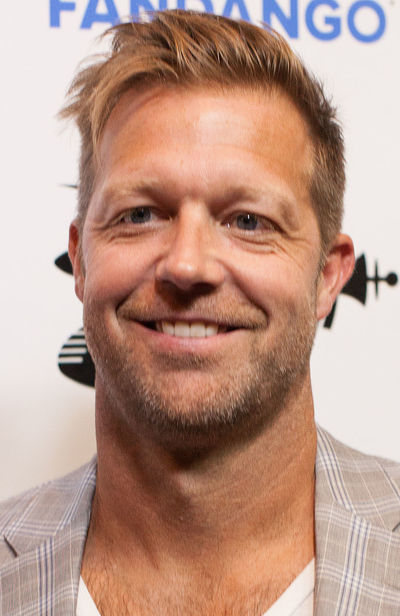 David Leitch is an American film director, stunt coordinator, second unit director, stuntman, producer, and actor. He made his directorial debut on the 2014 action film John Wick with Chad Stahelski, though only Stahelski was credited. Leitch then directed the 2017 thriller film Atomic Blonde, starring Charlize Theron, and 2018's Deadpool 2, the sequel to the 2016 film.

He was a stunt double for Brad Pitt five times and two times for Jean-Claude Van Damme. Leitch and his crew won two awards for The Bourne Ultimatum at the Screen Actors Guild Awards and Shared a World Stunt Awards with Kai Martin.

He wrote and starred in Confessions of an Action Star, a parody of action films and the action film industry released in 2009.