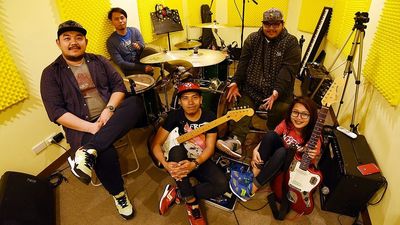 Mayonnaise is a five-piece Filipino alternative rock band. The band is fronted by Monty Macalino and is famous for winning the renowned "Red HorseMuziklaban" in 2004.

The band chose its name in honor of the song "Mayonaise" by The Smashing Pumpkins. The band was originally formed in 2002 with a number of former members and launched mainstream in 2004 after winning the Grand Prize of the Red Horse Muziklaban 2004 which composed of Monty Macalino (who due to his unarguably hefty body figure makes him the most visible member), Paga Manikan, Lee Maningas and Shan Regalado. Their debut self-titled album, Mayonnaise was launched with their 1st single, "Jopay" which was released by Sony Music Philippines. Jopay is a reference of a former member of the Sexbomb Dancers. Their next single was "Bakit Part 2" which became a radio airplay hit. Bassist Lee Maningas left the band some time in 2008 to migrate to the United States and was replaced by Poch Villalon.

Their follow-up 2nd album, Pa'no Nangyari Yun? was released in 2006 with their carrier single, "Salamin". The same year, the band also covered the song, "Ipagpatawad Mo", originally from VST and Company. The song was included in their collaboration album, Hopia Mani Popcorn.

In 2008, Mayonnaise released their 3rd album, Tersera which was launched with their singles, "Singungaling", "Torres" and "Sakto". The band released their 4th album, Pula in 2010 with the carrier single, "Sa Pula, Sa Puti".

In 2013, Paga Manikan left the group to concentrate on his own band, the Banat Boys. Popularly known as a 4-piece group, the band announced its 3 new members shortly after Manikan's departure via their official social media accounts. Aaron Brosoto, Carlo Servano and Jaztin Mercado, who used to play with them as session musicians, officially filled in as guitarists and keyboardist respectively.

In November 2017, guitarist and backing vocalist Maan Furio left the band on good terms to pursue a professional career in Dubai, UAE. 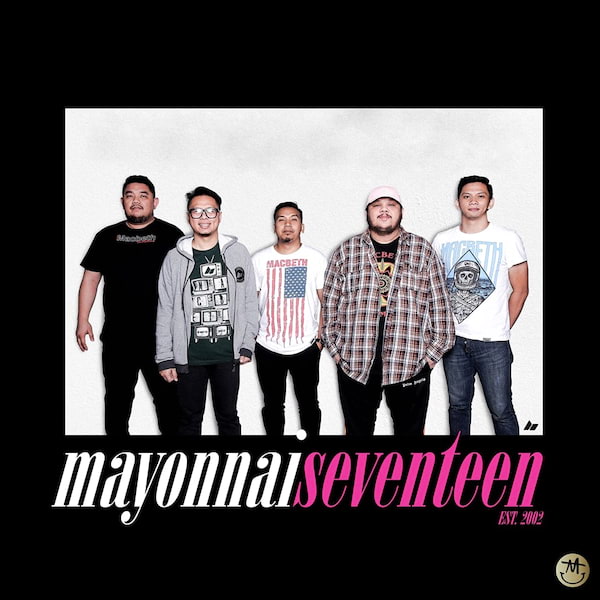 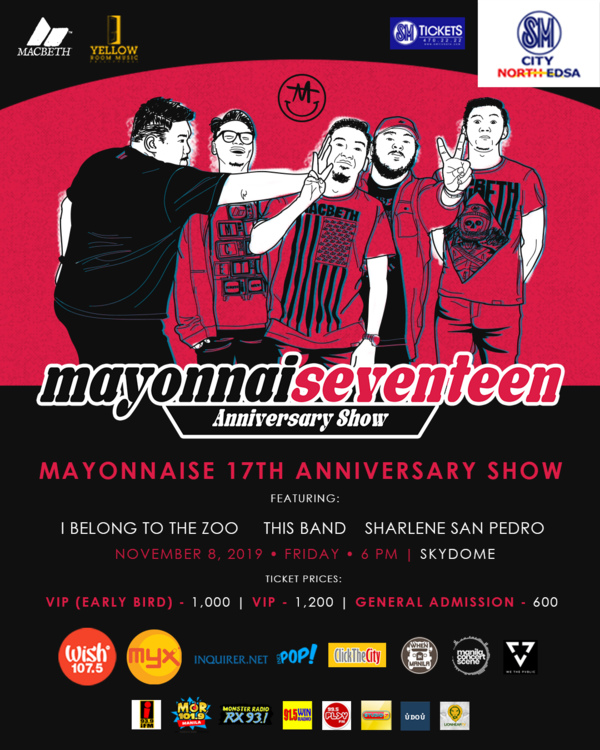