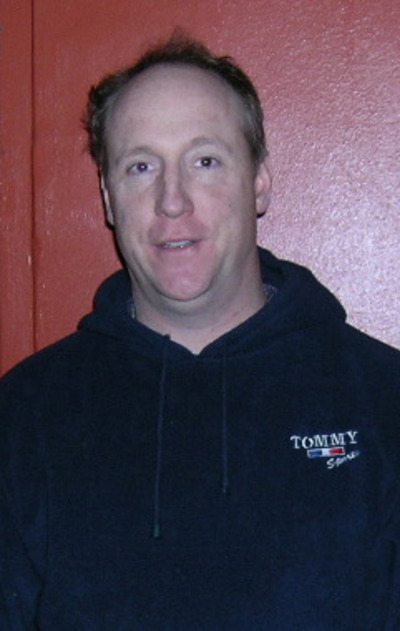 Matthew Paul "Matt" Walsh (born October 13, 1964) is an American actor, comedian, director and writer best known as a founding member of the Upright Citizens Brigade improvisational sketch comedy troupe. He has also starred in comedy programs such as Dog Bites Manon Comedy Central, Players on Spike TV, and currently in Veep on HBO.

Walsh was born in Chicago, the fourth of seven children of Dick and Audrey Walsh. He graduating from Hinsdale South High School in 1982. While in high school he played on the football team as a backup tight end. He attended Northern Illinois University, where he graduated with a degree in Psychology, also spending a year studying abroad in Austria at Salzburg College. After college, his interest shifted to performing when he started taking improvisational comedy classes in Chicago, where he would become a regular performer at the Annoyance Theater and Improv Olympic, where he studied under legendary improv teacher Del Close. In 1991, he met comedian Matt Besser, with whom he began performing stand-up comedy. He would eventually join Besser in forming the Upright Citizens Brigade sketch comedy troupe, along with Amy Poehler and Ian Roberts.

Along with Matt Besser, Amy Poehler, and Ian Roberts, he is a founding member of the Upright Citizens Brigade improv comedy troupe and played "Trotter" in the troupe's sketch comedy series, which ran for three seasons on Comedy Central. Before the show, the UCB comedy foursome had already been doing improv shows at their theatre in New York, which used to be a burlesque house before they remodeled it to become a theatre. To date, they have founded two successful Upright Citizens Brigade comedy theaters located in New York and Los Angeles.

Walsh lives in Beverly Hills, California, with his wife Morgan. They have three children, Jude, Emmet, and Celia.