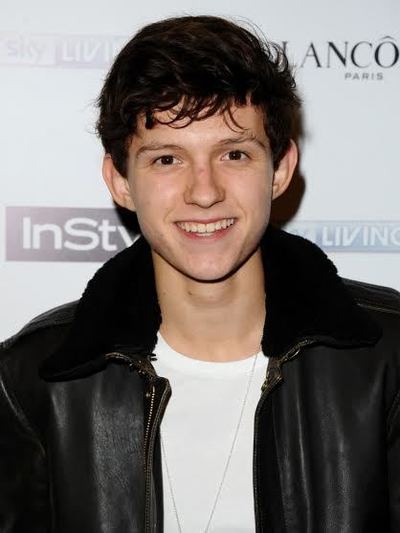 Thomas Stanley "Tom" Holland (born 1 June 1996) is an English actor and dancer, best known for playing the title role in Billy Elliot the Musical at the Victoria Palace Theatre, London, as well as for starring in the 2012 film The Impossible. Holland was cast in 2015 as Peter Parker/Spider-Man in the Marvel Cinematic Universe.

Holland was born in Kingston-upon-Thames, London, to Nicola Elizabeth (née Frost), a photographer, and Dominic Holland, who is a comedian and author. He has three brothers, twins Sam and Harry, three years younger, the latter of whom appears in the 2013 film Diana, and Patrick, eight years younger. His paternal grandparents were born on the Isle of Man and Ireland.

Holland attended Donhead, a Roman Catholic preparatory school. He later attended Wimbledon College Secondary School up until December 2012. As of December 2012, he was attending The BRIT School for Performing Arts and Technology.

Holland began dancing at a hip hop class at Nifty Feet Dance School in Wimbledon, London. His potential was spotted by choreographer Lynne Page (who was an associate to Peter Darling, choreographer of Billy Elliot and Billy Elliot the Musical) when he performed with his dance school as part of the 2006 Richmond Dance Festival.

After eight auditions and subsequent two years of training, on 28 June 2008, Holland made his West End debut in Billy Elliot the Musical as Michael, Billy's best friend. He gave his first performance in the title role on 8 September 2008, receiving positive notices.

In September 2008, Holland (together with co-star Tanner Pflueger) appeared on the news programme on channel FIVE and gave his first TV interview. The following year, he was featured on ITV1 show The Feel Good Factor. At the launch show on 31 January he and two other Billy Elliots, Tanner Pflueger and Layton Williams, performed a version of Angry Dance from Billy Elliot the Musical, after which Holland was interviewed by host Myleene Klass. He trained five British schoolboys for a dance routine he front for the final The Feel Good Factor show on 28 March 2009.

Holland starred in The Impossible, directed by Juan Antonio Bayona, alongside Naomi Watts and Ewan McGregor. The film premiered at the Toronto International Film Festival on 9 September 2012. It was released in Europe in October 2012 and in North America in December 2012.

In 2011, Holland was cast in the British version of the animated film Arrietty, produced by Japan’s Studio Ghibli. He provided a voice for the principal character Sho. He played Isaac in How I Live Now, released in UK on 4 October 2013. Holland was cast in the role of Young Nickerson in the film In the Heart of the Sea, directed by Ron Howard, alongside Chris Hemsworth. The film is set for 2015 release. In 2015, he appeared in BBC Two's TV series Wolf Hall as Gregory Cromwell. On June 23, 2015, it was announced that Holland had been cast as Spider-Man for Captain America: Civil War and the untitled Spider-Man film set to be released July 28, 2017.

Holland was featured in Screen International's UK Stars of Tomorrow – 2012 and is among the newcomers chosen for the inaugural British Academy of Film and Television Arts Breakthrough Brits. 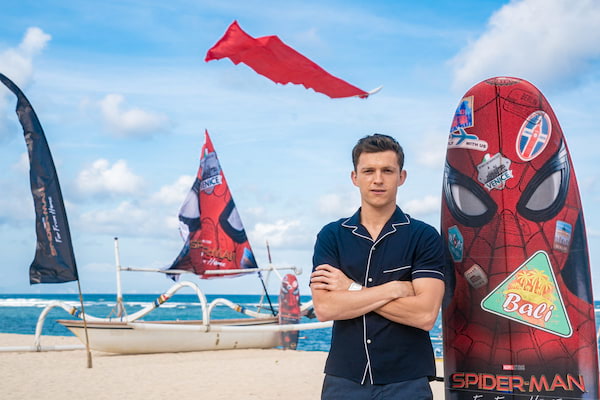 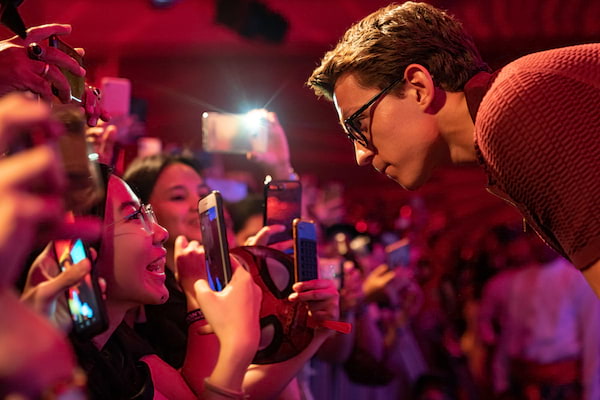 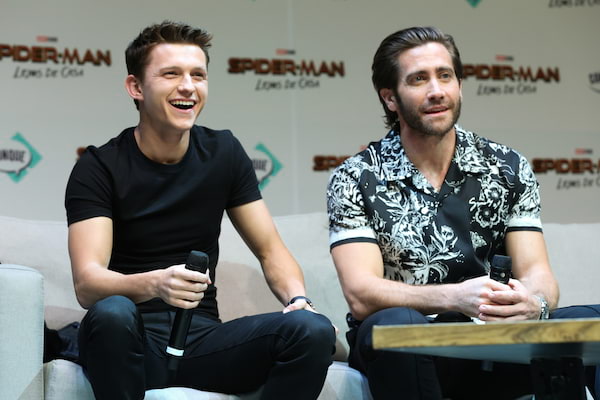 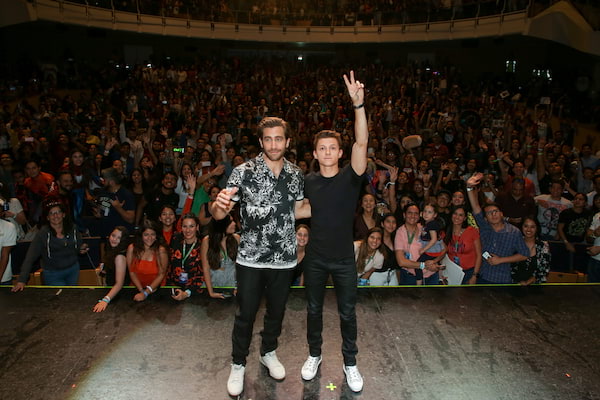 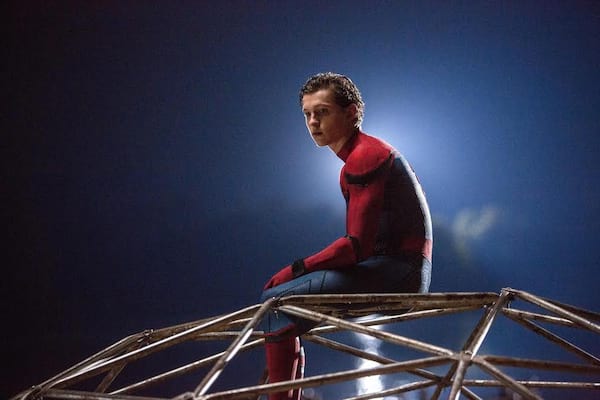 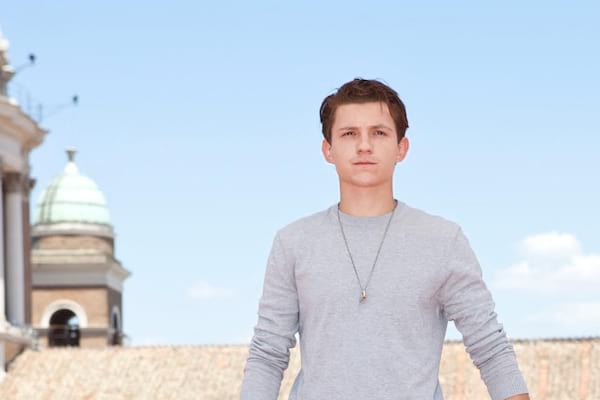 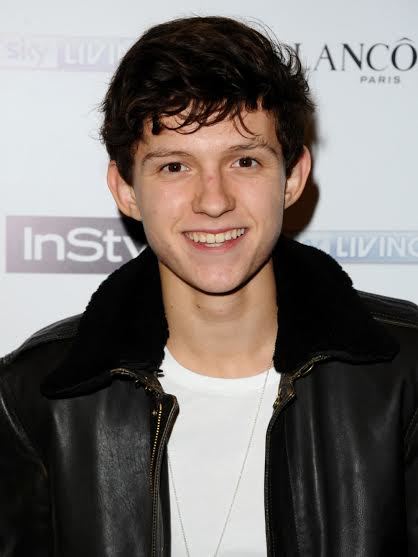