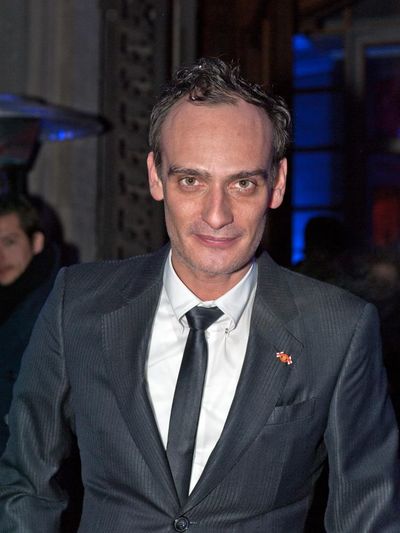 Anatole Taubman (born 23 December 1970) is a Swiss actor, who has appeared in many films, such as a henchman in the James Bond movie Quantum of Solace, Stanislav Turgin in the film The Transporter: Refueled, and as the monk Remigius in the TV miniseries The Pillars of the Earth, but also in Swiss productions as Marmorera (2007). In 2012, he played also a bigger role in Fünf Freunde an adaptation of one of the famous books of Enid Blyton's Famous Five. He made an appearance as a Jewish prisoner in the TV miniseries Band of Brothers, as well in the Swiss-Austrian feature film Akte Grüninger in 2013. Taubmann is the executive producer of the movie She's Funny That Way, with Jennifer Aniston and Owen Wilson. In 2017, he will appear in the Netflix German language series Dark.