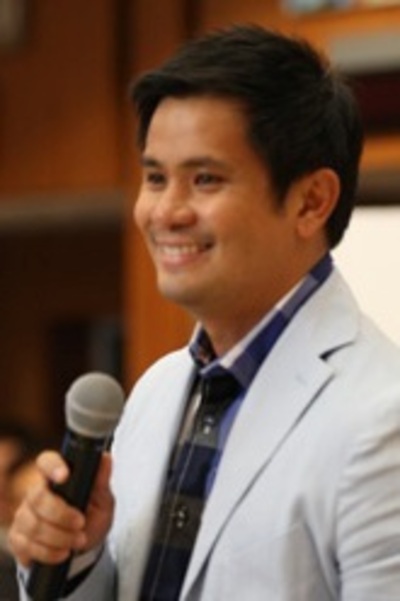 He also branched out as a game show host, beginning in ABS-CBN's Game Na Game Na on 1995 and the Philippine version of Family Feud on ABC-5 in 2001. He also hosted Fastbreak, a former basketball game show on IBC 13 in 2002. Alcasid also recently hosted Celebrity Duets: Philippine Edition on GMA with Regine Velasquez and is currently one of the main hosts on musical variety show SOP Rules.[1] Alcasid had his own break in a GMA Primetime drama Hanggang Kailanopposite Lorna Tolentino and Christopher de Leon. This was Alcasid's first drama show and he also sung its main theme with Aiza Seguerra.