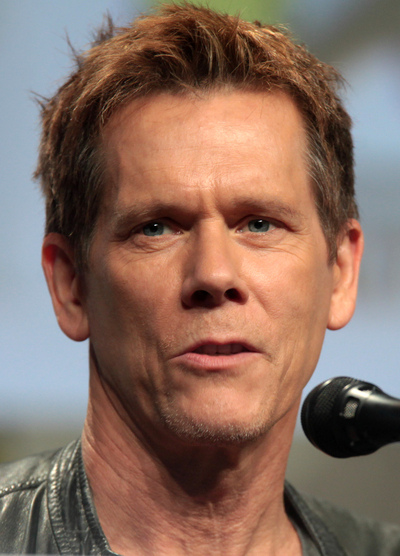 The Guardian named him one of the best actors never to have received an Academy Award nomination. In 2003, Bacon received a star on the Hollywood Walk of Fame for his contributions to the motion picture industry.

Bacon has become associated with the concept of interconnectedness among people, having been popularized by the game "Six Degrees of Kevin Bacon". In 2007, he created SixDegrees.org, a charitable foundation. He is a brand ambassador for British mobile network operator EE and has been featured in several ads for the company.