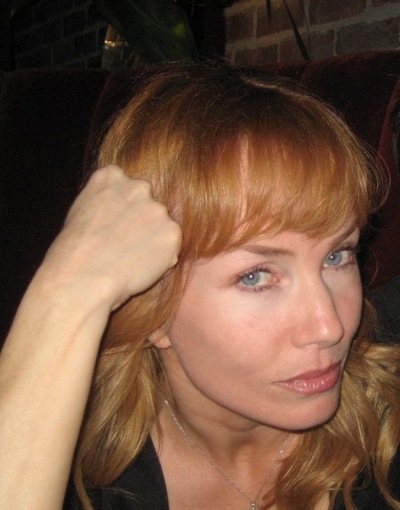 Rebecca De Mornay (born August 29, 1959) is an American film and television actress. Her breakthrough film role came in 1983, when she played Lana in Risky Business. Her other notable film roles include Sara in Runaway Train in 1985, Thelma in The Trip to Bountiful, Helen McCaffrey in the thriller Backdraft in 1991 and her portrayal of the chillingly twisted nanny Peyton Flanders in the popular 1992 thriller The Hand That Rocks the Cradle.

She was born Rebecca Jane Pearch on August 29, 1959, in Santa Rosa, California. Her father was Wally George (né Pearch), a disc jockey at the time.

When she was two, her parents divorced and, at the age of five, she became known by her stepfather's surname, De Mornay. She has two step-brothers: Jonathan, a businessman, and Peter, a guitarist. She attended the independent Summerhill School in Leiston, Suffolk,England, but her high-school degree was awarded in St. Johann, near Kitzbühel, Austria. She trained as an actress in New York at the Lee Strasberg Institute.

Her film debut was a small part in Francis Ford Coppola's 1982 film One from the Heart. Soon thereafter came her star-making role as a call girl who seduces a high-school student played by Tom Cruise in Risky Business. In 1985, she appeared with Starship's Mickey Thomas in the music video for the song "Sara". The song reached #1 on the Billboard Hot 100 chart on March 15, 1986.

One of De Mornay's most commercially successful films came in the thriller The Hand That Rocks the Cradle. She also appeared in a 1988 remake of Roger Vadim's provocative And God Created Woman, Ron Howard's Backdraft (1991) and in 1993, starred as a defense lawyer in Sidney Lumet's murder drama Guilty as Sin. Then she appeared in the 1995 drama film Never Talk to Strangers opposite Antonio Banderas; in which she was also the executive producer.