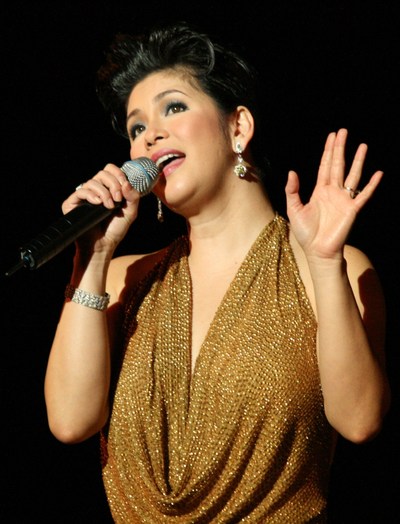 Velasquez is the first Asian artist to stage a solo concert at the Carnegie Hall in New York, as part of Carnegie Hall's centennial-year concert series.

In 1994, Polygram Records produced her first Asia-released album, Listen Without Prejudice. It is considered as Velasquez' most successful album to date, selling more than 700,000 copies in Asia. The album has sold over 100,000 units in the Philippines, 300,000 units in China and 20,000 in Thailand.

She has also embarked on several television and film projects, receiving a Best Actress award for her portrayal of a mentally challenged woman in a Maalaala Mo Kaya episode entitled "Lobo". Velasquez formed IndiMusic (iMusic), a record label partnered with Bella Tan's Universal Records. She is currently managed by Aria Productions.

She was hailed by the Philippine Association of the Record Industry or PARI as the Best-Selling Artist of All Time in the Philippines. Velasquez was nominated for three categories at the 2013 World Music Awards.