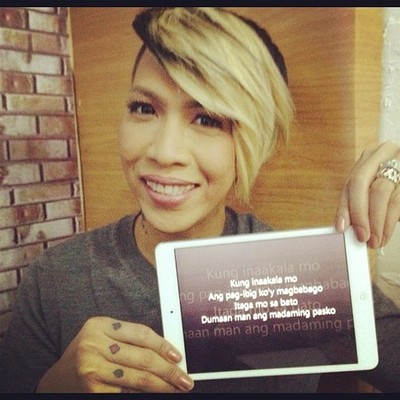 Jose Marie Borja Viceral (born March 31, 1976), who uses the stage name Vice Ganda, is a Filipino comedian, television presenter, endorser, actor, and recording artist. Viceral is a regular host/judge on ABS-CBN’s noontime variety show It's Showtime and starred in films, two of which are considered the highest-grossing films in Philippine cinema.

He is best known for his stand-up routines, for which he uses observational comedy, situational irony and sarcasm in pertaining to Filipino culture and human sexuality. He is also the first openly gay endorser for a major product (Globe Telecom).