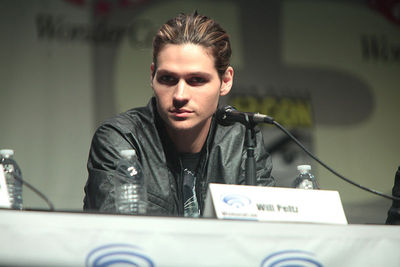 Will Peltz was born in New York City as fourth child of businessman Nelson Peltz. He has seven siblings and two half siblings from his fathers previous marriages. One of his sisters is actress Nicola Peltz. One of his brothers is ice hockey defenceman Brad Peltz.

Peltz played ice hockey in his youth and was member of the New Jersey Hitmen. He became interested in acting while reading scripts with his sister Nicola. In 2009 he moved to Los Angeles and took first roles in film productions. In 2014 he had his first bigger role in Jason Reitmans drama Men, Women & Children. In the same year he starred in the horror movie Unfriended as Adam Sewell.