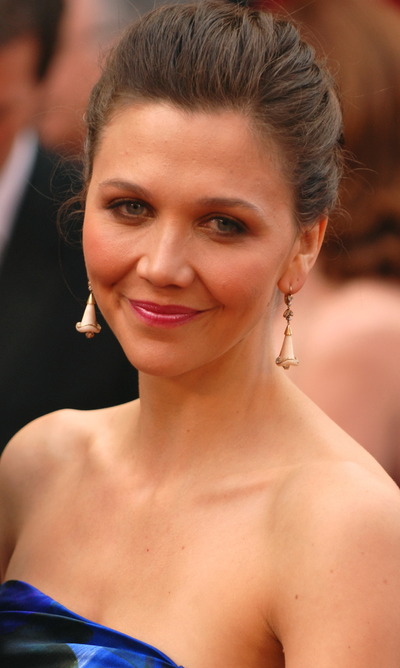 Margaret Ruth "Maggie" Gyllenhaal (born November 16, 1977) is an American actress. She is the daughter of director Stephen Gyllenhaal and screenwriter Naomi Foner (née Achs) and the older sister of actor Jake Gyllenhaal. She made her screen debut when she began to appear in her father's films. Gyllenhaal achieved recognition in a supporting role in the independent cult film, Donnie Darko (2001). Her breakthrough role was in the sado masochistic romance, Secretary (2002), for which she received critical acclaim and a Golden Globe nomination.

Gyllenhaal has appeared in an eclectic range of films, including Sherrybaby (2006), for which she was nominated for a Golden Globe; the romantic comedy, Trust The Man (2006); and numerous big-budget films such as World Trade Center (2006) and The Dark Knight (2008). She next starred in the musical-drama,Crazy Heart (2009), for which she was nominated for an Academy Award for Best Supporting Actress. Gyllenhaal has also appeared in such theatrical plays as Closer (2000) as well as in television productions like Strip Search (2004).

Gyllenhaal has been in a relationship with actor Peter Sarsgaard since 2002. In 2006, the two became engaged, and Gyllenhaal gave birth to their daughter, Ramona, on October 3, 2006. On May 2, 2009, she married Sarsgaard in Italy. The second daughter, Gloria Ray, was born April 19, 2012. Gyllenhaal is a politically active Democrat and, like her brother and parents, supports the American Civil Liberties Union. Prior to the US-led invasion of Iraq she participated in anti-war demonstrations. Gyllenhaal drew criticism in 2005 for her opinion that America was "responsible in some way" for the September 11 attacks. She is actively involved in human rights, civil liberty, anti-poverty and parent trigger causes.

Gyllenhaal was born in New York City to film director Stephen Gyllenhaal and film producer and screenwriter Naomi Foner Gyllenhaal (née Achs). Jake Gyllenhaal, her younger brother, is also an actor. Her father, who was raised in the Swedenborgian religion, is of Swedish and English ancestry, and is a member of the Swedish noble Gyllenhaal family. Her last purely Swedish ancestor was her great-grandfather, a descendant of Leonard Gyllenhaal, a leading Swedenborgian who supported the printing and spreading of Swedenborg's writings. Born in New York City, her mother is Jewish with both Russian and Lithuanian ancestry and is divorced from Eric Foner, a noted historian and history professor at Columbia University. Gyllenhaal has stated that she "grew up mostly Jewish, culturally", though she did not attend Hebrew school. Married in 1977, her parents filed for divorce in October 2008.

Gyllenhaal grew up in Los Angeles, California, and studied at the Harvard–Westlake prep school. In 1995, she graduated from Harvard–Westlake and moved to New York to attend Columbia University, where she studied literature and Eastern religions; she graduated in 1999 with a Bachelor of Arts degree. After studying at the Royal Academy of Dramatic Art in London, she took a summer job working as a waitress in a Massachusetts restaurant.

Gyllenhaal's first films – her feature film debut at the age of 15, Waterland (1992); A Dangerous Woman (1993); and Homegrown (1998) – were directed by her father; the last two also featured her brother; they had supporting roles as children. With their mother, she and Jake appeared in two episodes of Molto Mario, an Italian cooking show on the Food Network. After graduating from college, she played supporting roles in films like Cecil B. Demented (2000) and Riding In Cars With Boys (2001). Gyllenhaal later achieved recognition in her own right playing her real brother's on-screen sister in the indie cult hit Donnie Darko (2001).

Gyllenhaal has been in a relationship with actor Peter Sarsgaard, a close friend of her brother Jake, since 2002. They announced their engagement in April 2006, and married on May 2, 2009, in a small chapel in Brindisi, Italy. They have two daughters: Ramona (born October 3, 2006) and Gloria Ray (born April 19, 2012). The family lives in Brooklyn, New York. 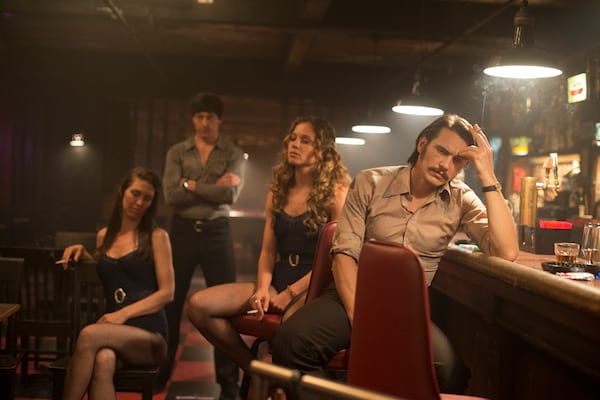 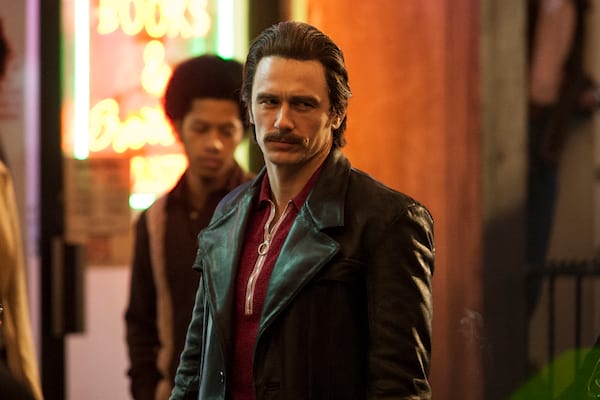 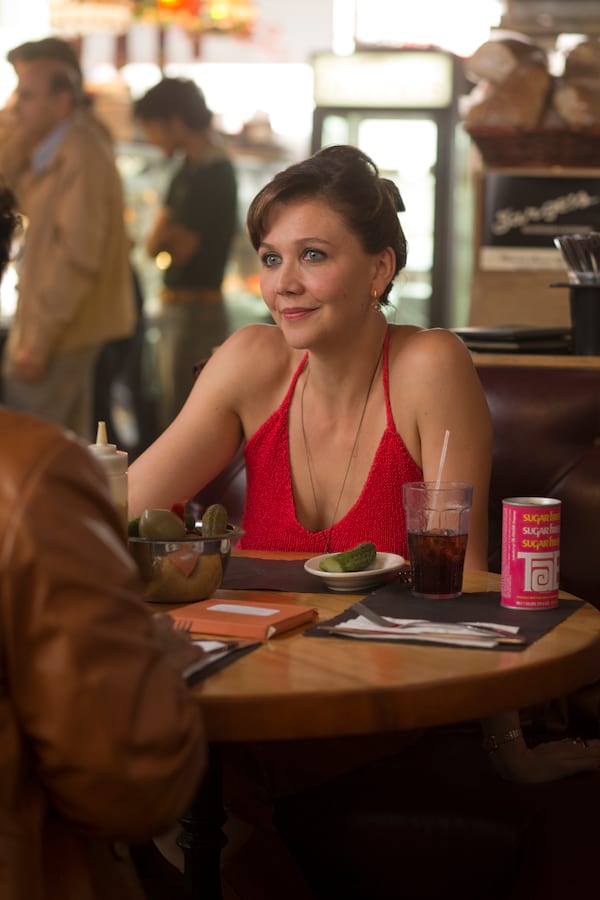 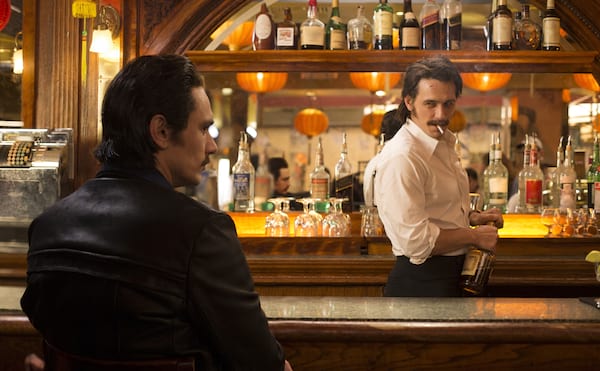 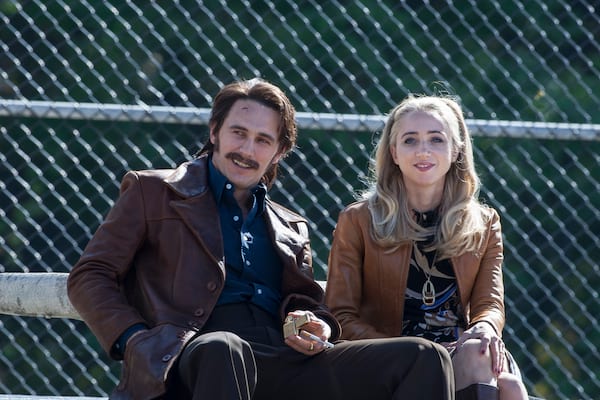 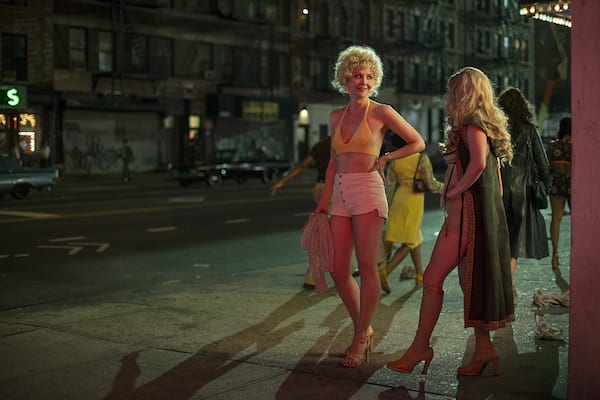