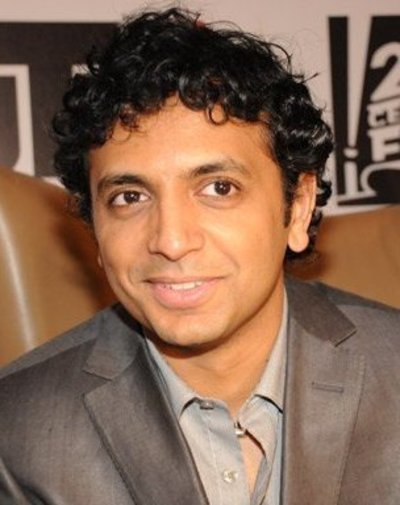 Manoj Shyamalan (born 6 August 1970), known professionally as M. Night Shyamalan, is an Indian-American screenwriter, film director, and producer known for making movies with contemporary supernatural plots including The Sixth Sense (1999), Unbreakable (2000), Signs (2002), The Village (2004),The Happening (2008) and Devil (2010). He is also known for filming his movies (and staging his plots) in and around Philadelphia, Pennsylvania, where he was raised.

In 2008, Shyamalan was awarded the Padma Shri by the government of India.

His most recent film is After Earth, which is a collaboration with Gary Whitta, and Will and Jaden Smith. 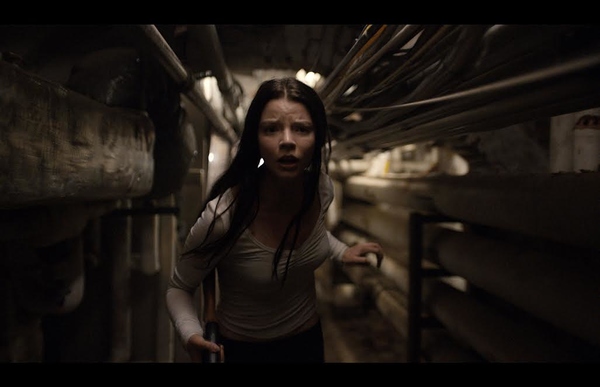 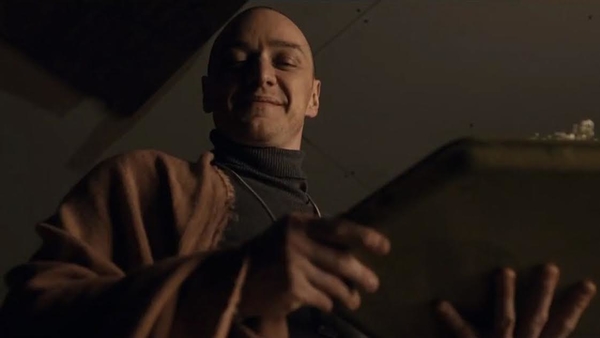 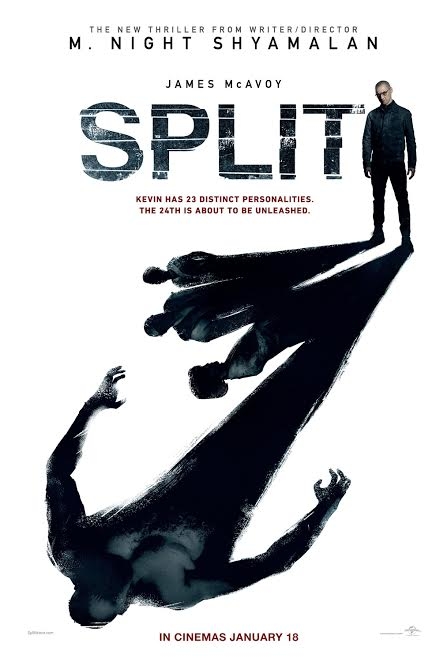