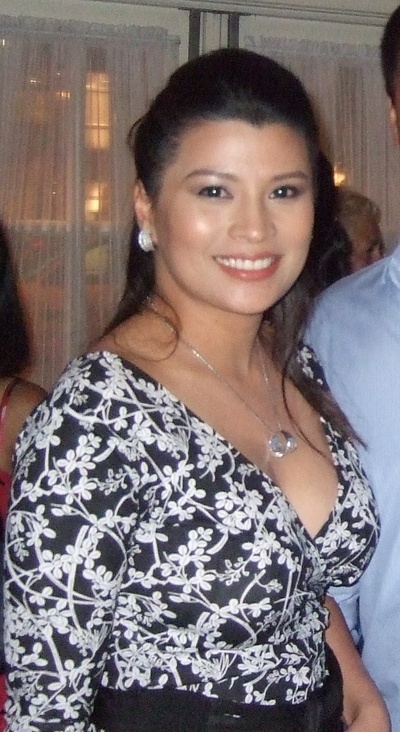 Mylene Lilibeth Dizon (born September 6, 1974) is a Filipina actress and model. She is a member of ABS-CBN's elite circle of homegrown talents properly named Star Magic, being an alumna of Batch 2. After starting with ABS-CBN in 1996, she transferred to the rival station GMA Network in 2003 and was part of several TV series like Captain Barbell, Agawin Mo Man Ang Lahat, and Dyesebel. Upon returning to ABS-CBN in 2009, she made a special appearance on Tayong Dalawa. Her role ended when she became pregnant with her second child, and was then replaced by Jodi Sta. Maria-Lacson.

Recently, she played Grace Maniego in the 2011 drama Budoy. She currently has a role in the 2012 drama Kahit Puso'y Masugatan as Fatima San Jose, and is slated to appear in the upcoming series Huwag Ka Lang Mawawala and Kahit Konting Pagtingin.