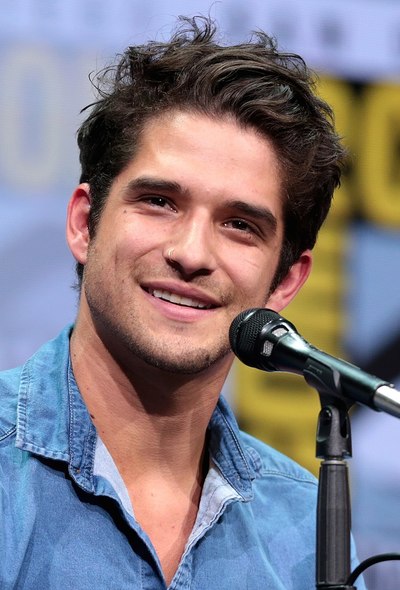 Tyler Garcia Posey (born October 18, 1991) is an American actor and musician, best known for his role as Scott McCall on the MTV television series Teen Wolf (2011–2017).

Posey was born in Santa Monica, California, the son of actor/writer John Posey and the late Cyndi Terese Garcia. He grew up in Santa Clarita, California. His on-screen mother in Teen Wolf, actress Melissa Ponzio, said: "I had the pleasure to meet his mom and dad, and he is the perfect mix of the two." Posey has two brothers, Derek and Jesse.

His mother, of Mexican descent, died of breast cancer in December 2014. Season 5 of Teen Wolf was dedicated to her memory.

Posey has worked steadily in film and television. In February 2002, he appeared in the film Collateral Damage; in December of that year, he played Jennifer Lopez's son in the romantic comedy Maid in Manhattan. He auditioned for the role of Jacob Black in the Twilight film series in 2007 but lost the role to his friend Taylor Lautner. The two regularly went for the same roles as child actors.

That same year, Posey voiced a character in the pilot of the Disney original cartoon SheZow, which aired on May 4 as a part of the Shorty McShorts' Shorts miniseries. In 2012, he co-starred with Twilight actor Booboo Stewart in the film White Frog. In 2011, Posey was cast in his breakout role as the lead in the MTV television series Teen Wolf, which is based on the 1985 film. Posey plays high school student Scott McCall, who is bitten by a werewolf and must keep this fact secret while protecting his loved ones from a host of supernatural threats and beings. In 2015, he also became a co-producer for the fifth season of Teen Wolf.

On May 24, 2017, Posey was cast as Lucas in the Blumhouse supernatural thriller film Truth or Dare. The film was released in theaters on April 13, 2018.

On September 25, 2017, it was announced that Posey will join as a series regular in the third season of the MTV slasher television series Scream. He will star in the role of Shane.

Posey also fronts and plays guitar in the band Disappearing Jamie, formerly known as Lost in Kostko. Their first performance was at The Roxy in Los Angeles in 2012.

Posey became engaged to childhood sweetheart Seana Gorlick in 2013. The couple broke off the engagement that same year, after a ten-year relationship. 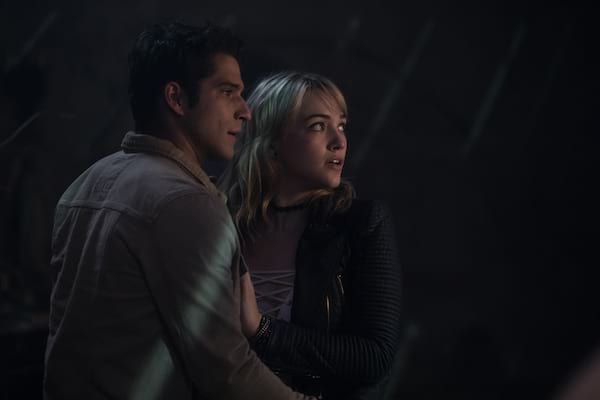 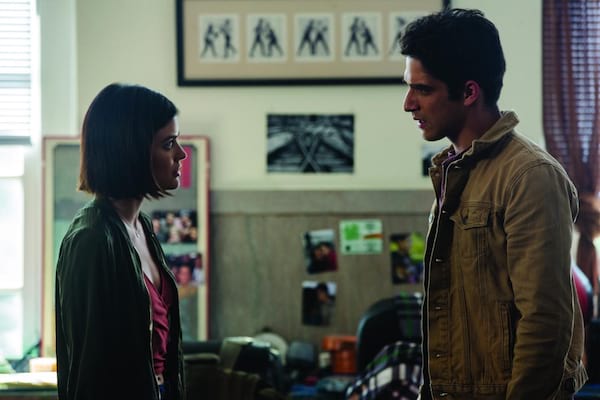 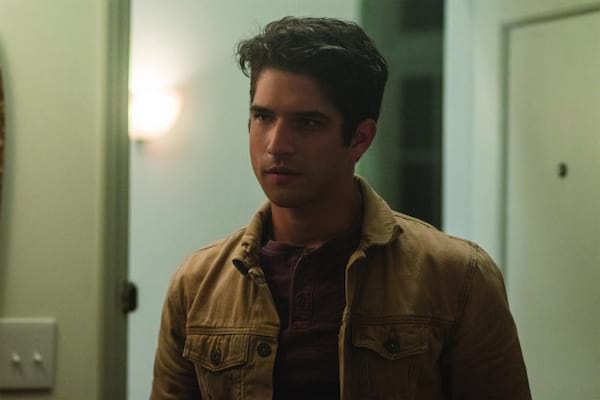