Hera Hilmar (born Hera Hilmarsdóttir; 27 December 1988) is an Icelandic actress. She is most famous for her role as Vanessa in the television series Da Vinci's Demons and as Eik in the Icelandic film Life in a Fishbowl. She was nominated for an Edda in 2007 for her role in The Quiet Storm. She is a graduate of the London Academy of Music and Dramatic Art. She is the daughter of actress Þórey Sigþórsdóttir and film director Hilmar Oddsson. 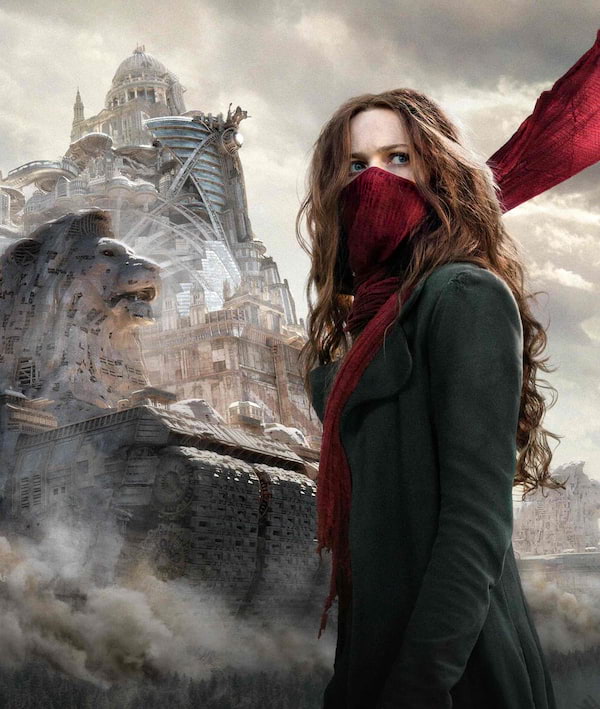 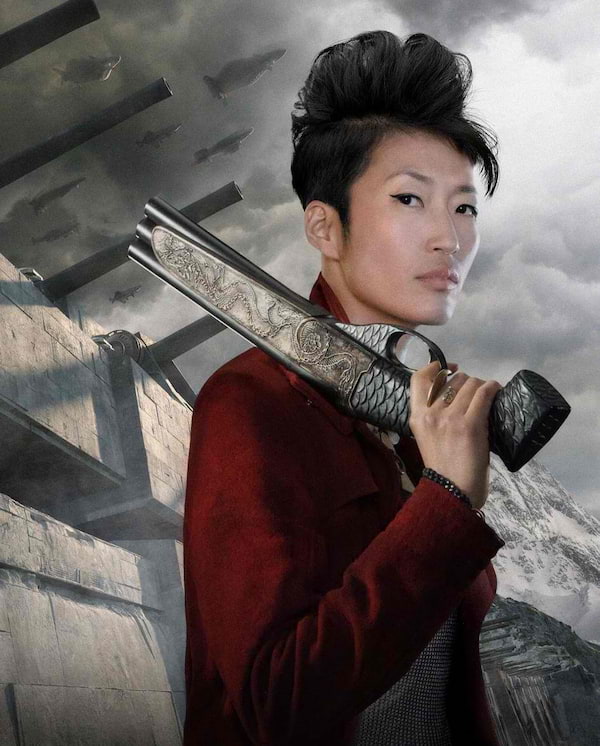