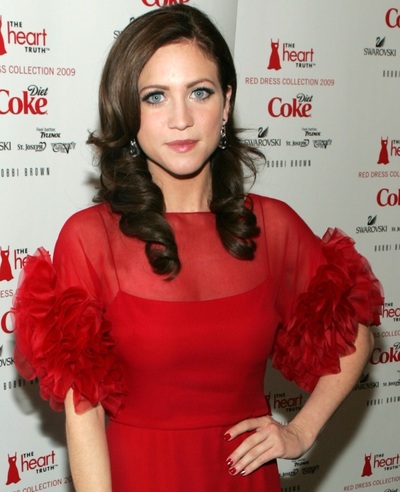 Snow began modeling at the age of three in a print ad for Burdines. She was on CBS' Guiding Light for three years as troubled teen Susan "Daisy" Lemay. She played Meg Pryor on NBC's American Dreams and neo-Nazi high school student Ariel Alderman on the third season of Nip/Tuck. In 2005, she appeared in The Pacifier with action star Vin Diesel.

In 2006, she was in the film John Tucker Must Die and voiced Naminé in the video game Kingdom Hearts II (but is replaced by Meaghan Martin in all subsequent appearances) and Shizuku Tsukishima in the Studio Ghibli film Whisper of the Heart. She also portrayed a young woman afflicted with bipolar disorder in the season seven finale of Law & Order: Special Victims Unit. Snow appeared on the music video for "The Phrase That Pays" by The Academy Is... which was released in July 2006.

In 2007, she appeared in Hairspray, a film adaptation of the Broadway musical, playing Amber Von Tussle, the daughter of Michelle Pfeiffer's character. She had already worked with Hairspray director Adam Shankman on the Disney film The Pacifier. With her role in Hairspray, her musical side is shown in several numbers including a solo entitled "The New Girl In Town", a song previously cut from the Broadway musical version. She played the lead role in Prom Night, which was released in April 2008.

On January 17, 2011, Snow began appearing as a series regular in the first season of the legal drama Harry's Law as Jenna, and returned as a recurring character in season two. Also in 2011, she starred alongside Evan Ross in the cautionary thriller 96 Minutes.

Snow was born and raised in Tampa, Florida, the daughter of Cinda and John Snow. She attended Gaither High School in Tampa. She has a half-brother, John Jr, and a half-sister, Holly. Snow has spoken openly about her battles with eating disorders. Snow has been in a relationship with actor Tyler Hoechlin since November 2012.