Samuel Lawrence Lopez Concepcion (born October 17, 1992 in Manila, Philippines) is a Filipino singer, dancer, actor and host. He emerged as the winner for the Big Division of Little Big Star`s Season 1 in April 2006. He currently has a contract under STAGES and ABS-CBN's Star Magic. Concepcion started on a total of 12 theater roles and had various plays even at a young age, including the role of Edmund Pevensie in the local stage adaptation of The Lion, The Witch, and The Wardrobe and Mr. Noah’s Big Boat. He has been in the role of Peter Pan from 2002 until 2012. Aside from theater roles, he has acted in movies including Way Back Home and Shake, Rattle & Roll 13. He acted in his first lead role on 2012 in the first Filipino musical-film entitled, I Do Bidoo Bidoo: Heto nAPO Sila!. He had his first role in television in ABS-CBN's Mga Anghel na Walang Langit, and his major break as Boy Bawang in the fantasy series Super Inggo.

In 2007, Concepcion launched his self-titled album under Universal Records, which was certified Gold by the Philippine Association of the Record Industry. He also launched two other albums Pop Class (2010), and Forever Young (2011). The latter was his biggest hit, hitting the charts at Number 1 for seven weeks in a row. In 2008, Concepcion was chosen by Dreamworks to sing the theme song of the animated movie Kung Fu Panda, entitled, "Kung Fu Fighting" which was included in the Asian soundtrack album. With this project, Concepcion is the first Filipino artist to have collaborated with Dreamworks.

Concepcion has been an ambassador for many agencies and organizations. He was appointed by the Department of Education as 'Youth Role Model and Spokesperson' and National Book Development Board’s (NBDB) 'Get Caught Reading campaign' ambassador in 2007. In 2008, Concepcion was appointed by the Business Software Alliance as the Official Spokesperson of the Philippines for 'B4USurf', 'Youth Ambassador for Education and the Arts' in the 3rd District of Manila and World Vision's 'Ambassador for Children'.

Concepcion was also given a representative role by the Department of Tourism to the Korea World Travel Fair (2006). He was also chosen by the Philippine government to sing in front of the President of the Philippines, Gloria Macapagal-Arroyo and top world economic leaders during APEC's 'Business Advisory Council Gala' opening. He was awarded by the United Nations Youth Association of the Philippines the prestigious UNAP 'Outstanding Youth Leader' award given in Malacañang Palace in 2009.

Concepcion was born on October 17, 1992 in Manila, Philippines to Raymund Concepcion and Gene Concepcion, both actors from the Metropolitan Theater. He is the third of four children and siblings to Kuya Red (24), Diko Kevin (23) and as Sangko Sam (19) to their younger sister, Gabby (13). After he was born, their parents eventually stopped in theater acting so they were not able to see them perform, however, it leads Concepcion to do theater roles as his parents did. Concepcion was home schooled under the International Studies. As early as two years old, Concepcion was already able to carry a tune and dance to simple songs. At five years old, he had his first public performance at a worship cantata which later landed him the role of the young Jose Rizal in a stage play entitled, Sino Ka Ba, Jose Rizal?. During the play, he was discovered by David Cosico, a talent manager, who then encouraged Concepcion to sign up with S.T.A.G.E.S and enroll in Trumpets Playshop music theatre class to further hone his talents and potential. Concepcion already had various plays under his name, as early as nine years of age. This included the role of Edmund Pevensie in the local stage adaptation of The Lion, The Witch, and The Wardrobe, 'Peter Pan and the Time Machine and Mr. Noah’s Big Boat. Aside from theatre plays, Concepcion also appeared on television through a commercial featuring him and his real-life dad in Maggi Sinigang sa Miso. He also appeared on various shows for children on ABS-CBN, such as Sineskwela and Hirayamanawari. Concepcion even had a regular hosting stint on ABC-5’s A.S.T.I.G. (All Set To Imitate God), a show about God made for children.

Concepcion's major television exposure came through Little Big Star, a singing competition on ABS-CBN hosted by Sarah Geronimo, which searched for young singing talents. He was initially dubbed as the Singing Crush ng Bayan throughout the duration of show as he became the crowd’s favorite. In fact, he was awarded the My Favorite Star Award for having the most number of votes from viewers, garnering 52% of the total votes, the biggest vote that graces the competition. During the Grand Finals, Concepcion sang I Can't Stand Still from Footloose, one of STAGES’ musical productions. He eventually won the whole competition with the title, The Brightest Star for the Big Division over major competitors, Gian Barbarona and Charice. With regard to projects, Concepcion took part in ABS-CBN's primetime shows, and first appeared on a drama series, Mga Anghel na Walang Langit, where he played a minor role. His first major role was in the fantasy series, Super Inggo as Boy Bawang. After winning the competition, Concepcion joined ASAP '06 where he became part of the group, Three-O, with Aldred Gatchalian and Aaron Agassi. The group was later disbanded when Agassi decided to leave. He was also given his first starring role when he was featured on Your Song with Empress Schuck as part of the networks' Christmas offering. The same Your Song episode was again shown in 2007.

On June 2006, Concepcion, along with other Trumpets Playshop talents were tasked by the Philippines' Department of Tourism to represent the country for the Korea World Travel Fair. Their team brought home the Best Folk Performance Award. On the same month, Concepcion was also chosen by the Philippine government to sing in front of the President of the Philippines, Gloria Macapagal-Arroyo and top world economic leaders during APEC's Business Advisory Council Gala Opening. On July of the same year, he won Nickelodeon's Pinoy Wannabe Award with 40% of the total votes, which made him the youngest and sole male recipient of the award. On September 2006, Concepcion posed as the magazine’s cover for the first time through Candy magazine. On that same issue, he was also announced as the Top Candy Cutie for 2006. He has held the title for three consecutive years already that no other local celebrity has held since. On October 2006, Sam had his first concert via a back-to-back birthday celebration with Christian Bautista. 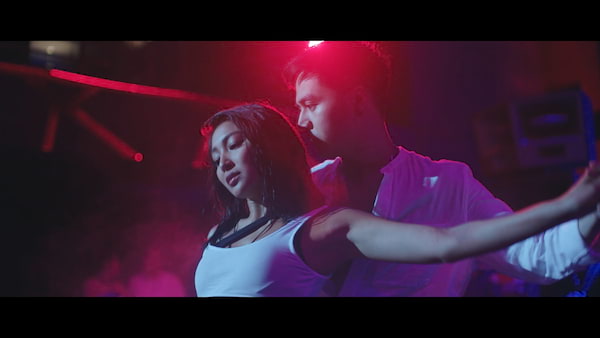 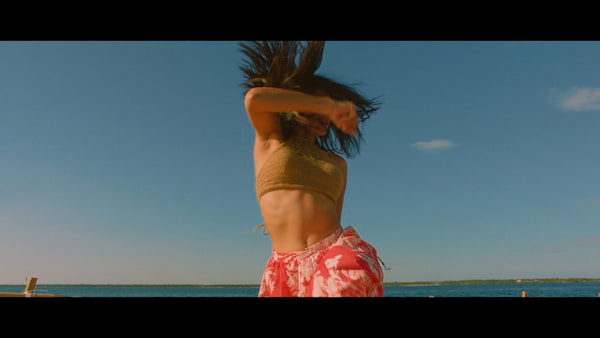 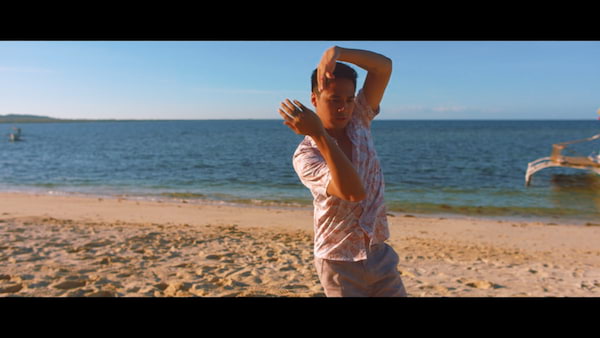 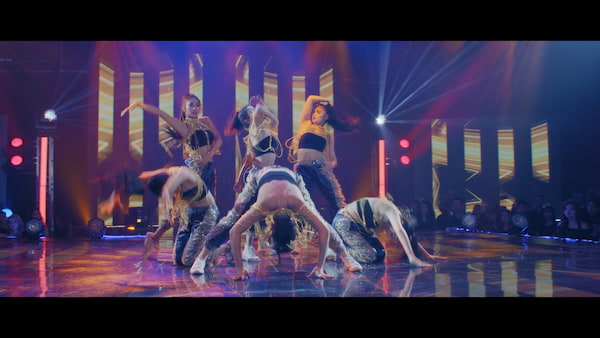