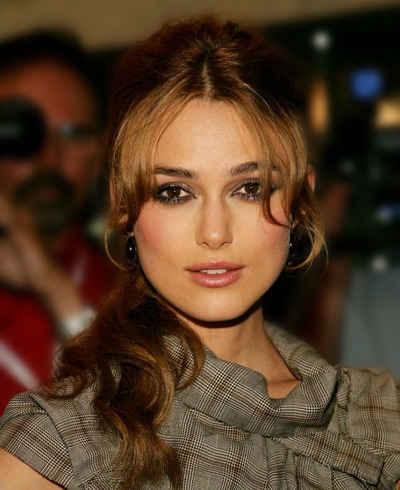 Keira Christina Knightley (born 26 March 1985) is an English actress and model. She began acting as a child on television and made her film debut in 1995. Knightley had a supporting role as Sabé in Star Wars Episode I: The Phantom Menace (1999) and her first significant role came in The Hole (2001). She gained widespread recognition in 2002 after co-starring in the film Bend It Like Beckham and achieved international fame in 2003 as a result of her appearances in the Pirates of the Caribbean film series (2003–present).

In 2014, Knightley appeared in four films, Jack Ryan: Shadow Recruit, Begin Again, Laggies and The Imitation Game. In October 2015, Knightley will make her Broadway debut in the title role of Thérèse Raquin.

Knightley was born in Teddington, London, England, the daughter of Sharman Macdonald, an award-winning playwright, and Will Knightley, a theatre and television actor. Her father is English and her Scottish mother is of half Welsh ancestry. She has an older brother, Caleb.

Knightley lived in Richmond, attending Stanley Junior School, Teddington School and Esher College. She was diagnosed with dyslexia at the age of six but, as she was successful in school, she was permitted to acquire a talent agent and pursue an acting career. She requested an agent at the age of three. Knightley has noted that she was "single-minded about acting" during her childhood. She performed in a number of local amateur productions, which included After Juliet written by her mother, and United States written by her drama teacher, Ian McShane. She focused on art, history, and English literature while at Esher, but left after a year to focus on her acting.

After getting an agent at 6, she did work mostly on commercials and small TV roles. Her first role was "Little Girl" in Royal Celebration, a 1993 TV film. A year later, she had a small role in the film A Village Affair. She later starred in 1995's Innocent Lies and 1998's Coming Home. She was a princess in the 1996 film The Treasure Seekers. Later in 1999, she appeared as Rose in Oliver Twist.

Keira Knightley appeared in several television films in the mid to late 1990s—as well as ITV1's The Bill—before being cast as Sabé, Padmé Amidala's decoy, in the 1999 science fiction blockbuster Star Wars Episode I: The Phantom Menace. Sabé's dialogue was dubbed over with Natalie Portman's voice. This was to hide the fact that the handmaiden Padmé (played by Natalie Portman) was actually disclosed as the real Queen Amidala at the end of the film. Knightley was cast in the role due to her close resemblance to Portman; even the two actresses' mothers had difficulty telling their daughters apart when the girls were in full makeup.

Knightley's first starring role followed in 2001, when she played the daughter of Robin Hood in the made-for-television Walt Disney Productions feature, Princess of Thieves. She trained for several weeks in archery, fencing and horse riding. During this time, Knightley also appeared in The Hole, a thriller that received a direct-to-video release in the United States. She appeared in a big-budget miniseries adaptation of Doctor Zhivago as Lara, alongside Scottish actor Hans Matheson in the title role, which first aired in 2002 to good reviews and high ratings. In the same year, she also was in the film Pure, in which she portrays a pregnant teenager who is a heroin addict and had a child taken by social services. Knightley's breakthrough role was in the football-themed film, Bend It Like Beckham, which was a success in its August 2002 UK release, grossing $18 million, and in its March 2003 U.S. release, grossing $32 million.

Knightley was in a relationship with actor Del Synnott from 2001 to 2003. The couple met during the filming of Princess of Thieves. Knightley was also in a relationship with actor Jamie Dornan from 2003 to 2005. She dated her Pride & Prejudice co-star Rupert Friend from 2005 until December 2010. She subsequently began dating musician James Righton, of Klaxons, in late February 2011. Knightley and Righton married on 4 May 2013 in Mazan, Vaucluse, Southern France. The couple live in Islington. 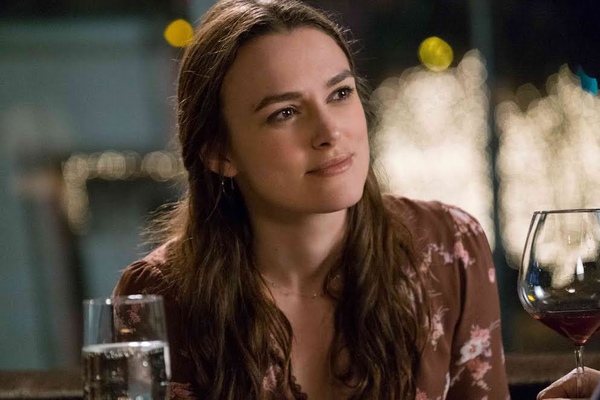 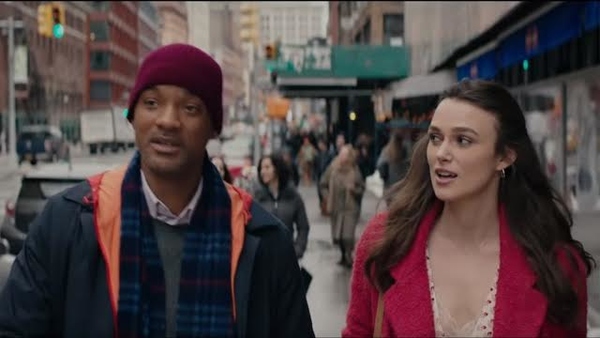 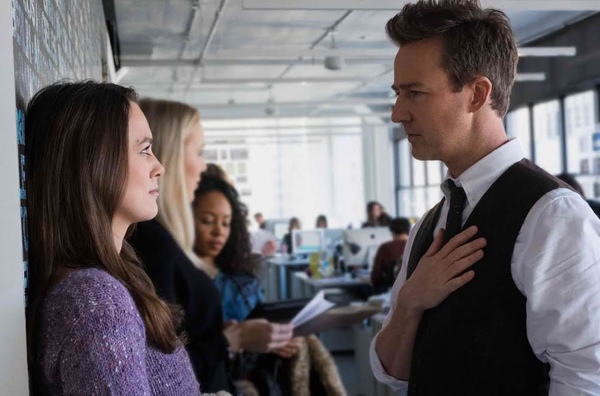 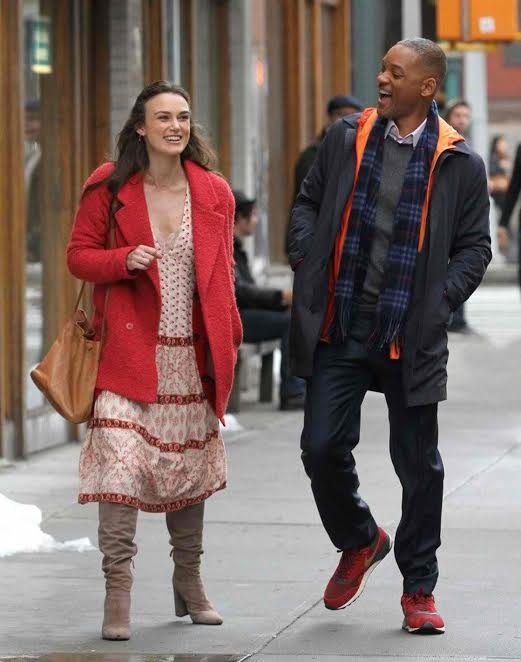