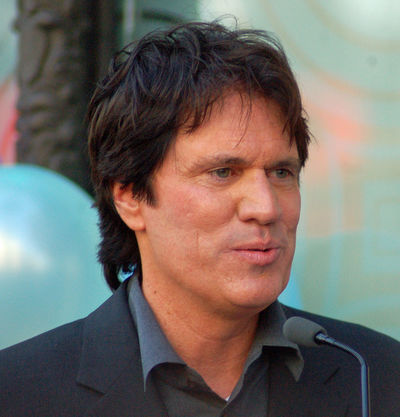 Rob Marshall (born October 17, 1960) is an American film director, film producer, theater director, and choreographer. His most noted work is the 2002 Academy Award for Best Picture-winner Chicago, for which he won a Directors Guild of America Award, as well as Academy Award, BAFTA, and Golden Globe nominations for Best Director. A five-time Tony Award nominee, he also won a Primetime Emmy Award for his choreography in the television film Annie (1999).

Marshall was born in Madison, Wisconsin, the son of Anne and Robert D. Marshall, a professor. He was raised in Pittsburgh. His sister is the choreographer and director Kathleen Marshall. He graduated from the Falk School, and then in 1978 from Taylor Allderdice High School, into whose alumni hall of fame he later was inducted. He attended Carnegie Mellon University and worked in the Pittsburgh theatre scene, performing with such companies as Pittsburgh Civic Light Opera.

Marshall went on to perform as a dancer in various Broadway shows, but suffered a herniated disc while performing in Cats and after recovering, transitioned into choreography and then directing.

He debuted in the film industry with the TV adaptation of the musical Annie by Charles Strouse and Martin Charnin. He went on to direct the 2002 adaptation of the Kander and Ebb musical Chicago, for which he was nominated for an Academy Award for Best Director. His next feature film was the drama Memoirs of a Geisha based on the best-selling book of the same name by Arthur Golden starring Zhang Ziyi, Gong Li, Michelle Yeoh and Ken Watanabe. The film went on to win three Academy Awards and gross $162,242,962 at the worldwide box office.

In 2009, Marshall directed Nine, an adaptation of the Broadway production with the same name starring Daniel Day-Lewis, Marion Cotillard, Nicole Kidman, Sophia Loren and Penélope Cruz, who was nominated for an Academy Award for Best Supporting Actress. Marshall then went on to direct Pirates of the Caribbean: On Stranger Tides, the fourth chapter of Disney's Pirates of the Caribbean film series starring Johnny Depp, Ian McShane, Penélope Cruz and Geoffrey Rush, which opened on May 20, 2011.

Marshall directed Disney's film adaptation of Stephen Sondheim's Into the Woods (2014) and produced the film under his Lucamar Productions banner. Marshall directed the sequel to the 1964 film Mary Poppins titled: Mary Poppins Returns, reuniting two Into the Woods actresses: Emily Blunt as the title character and Meryl Streep in a supporting role.

By December 2017, Disney was considering Marshall to direct the live-action adaptation of The Little Mermaid.

As of at least 2007, Marshall lives in New York City with his partner, producer John DeLuca. 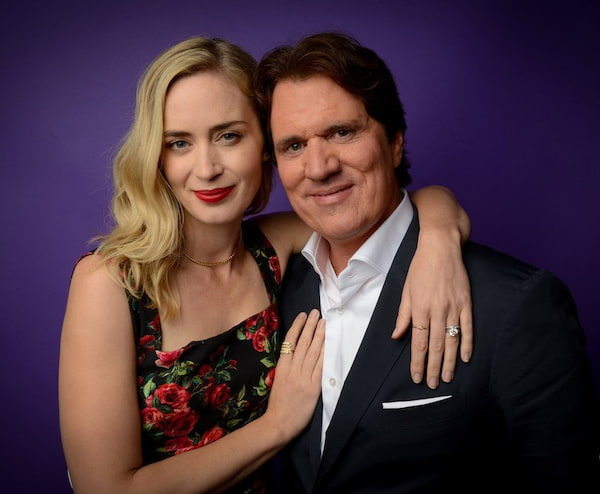 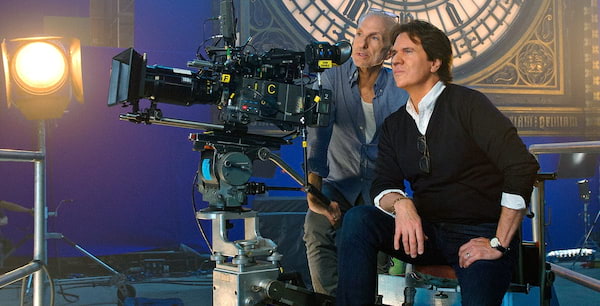 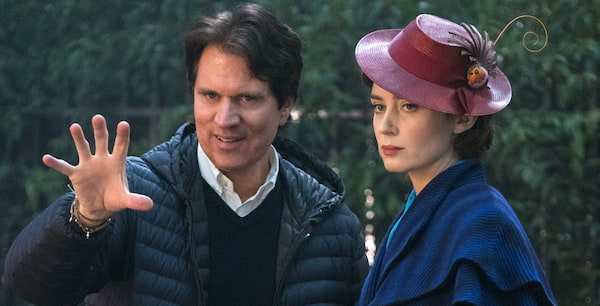 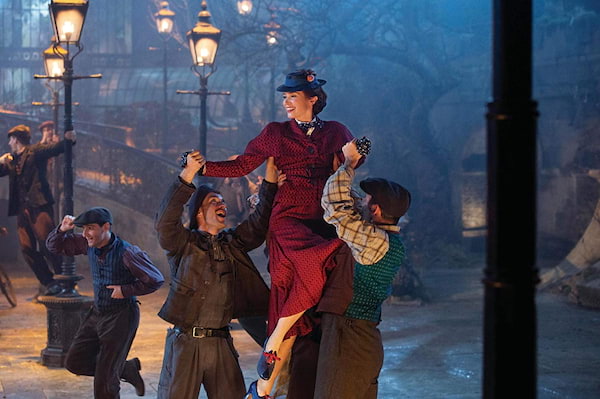