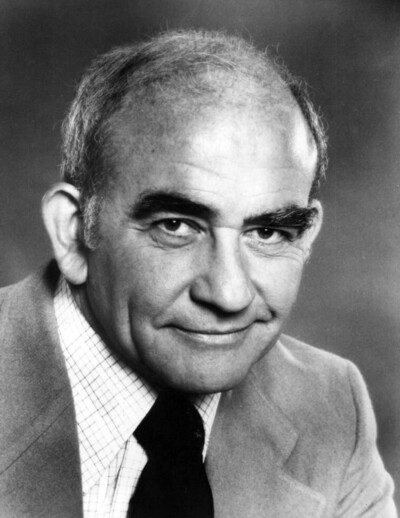 Eddie Asner ( ; November 15, 1929 – August 29, 2021) was an American actor and former president of the Screen Actors Guild. He is best remembered for portraying Lou Grant during the 1970s and early 1980s, on both The Mary Tyler Moore Show and its spin-off series Lou Grant, making him one of the few television actors to portray the same character in both a comedy and a drama. Asner is the most honored male performer in the history of the Primetime Emmy Awards, having won seven – five for portraying Lou Grant (three as Supporting Actor in a Comedy Television Series on The Mary Tyler Moore Show and two as Lead Actor in a Dramatic Television Series on spin-off Lou Grant) . His other Emmys were for performances in two television miniseries: Rich Man, Poor Man (1976), for which he won the Outstanding Lead Actor for a Single Performance in a television series award, and Roots (1977), for which he won the Outstanding Single Performance by a Supporting Actor in a television series award.

Asner also played John Wayne's adversary Bart Jason in the 1966 Western El Dorado. He played Santa Claus in several films, including in 2003's Elf. In 2007, he voiced the main villain Krad in Christmas Is Here Again. In 2009, he voiced Carl Fredricksen in Pixar's animated film Up and made a guest appearance on CSI: NY in the episode "Yahrzeit". In early 2011, Asner returned to television as butcher Hank Greziak in Working Class, the first original sitcom on cable channel CMT. He starred in Michael, Tuesdays and Thursdays, on CBC Television and appeared in The Glades. Asner guest-starred as Guy Redmayne in the sixth season of The Good Wife. He had a guest role in Cobra Kai, appearing as Sid Weinberg in seasons one and three. In 2020, he had a recurring role as James Staghorne Sr. on Briarpatch.