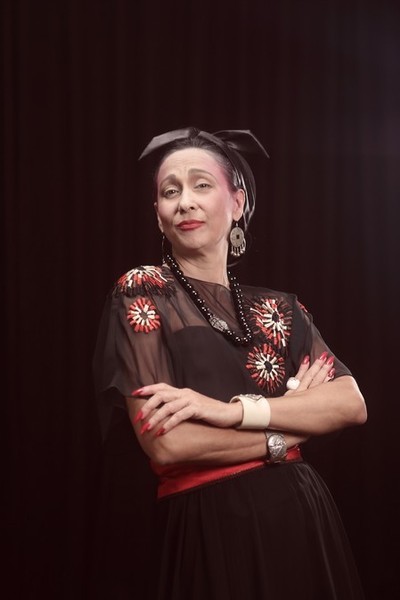 Cherie Gil is the daughter of Filipino actors Eddie Mesa and Rosemarie Gil and sister to actors Mark Gil and Michael de Mesa.

She appeared on a number of hit teleseryes and primetime series in ABS-CBN. Her most recent projects are in Katorse, a remake of a film starring Dina Bonevie and a remake of the 1983 film Pieta wherein she played Amanda which was originally portrayed by her mentor the late Charito Solis. She is best known for portraying the role of Lavinia Arquelles in the movie Bituing Walang Ningning.

She was formerly married to Rony Rogoff, an internationally-renowned violinist. Together they have two children, Bianca and Raphael, in addition to her first child Jay. She is the aunt of actors Ryan, Geoff, AJ, Ira, Maxene, Andi, Gabby and Sid Lucero (Tim Eigenmann). She is the best friend of Sharon Cuneta and the godmother to KC Concepcion.

She was in Phuket, Thailand with her family when the killer tsunami hit the area on December 26, 2004. They evacuated their hotel after hearing the splash of the giant waves.