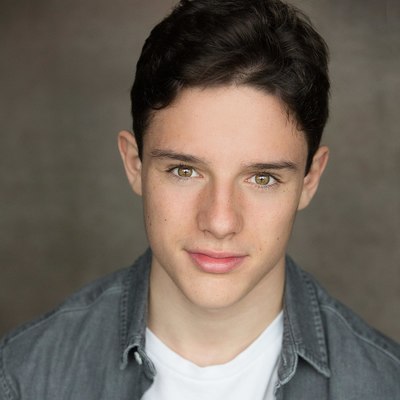 Harry Collett (born 17 January 2004) is a British actor from Essex. Collett is mostly known for his roles on the TV series Casualty, and the films Dunkirk (2017) and Dolittle (2020).

Collett made his acting debut in the 2010 short film TV Casualty. In 2014, he appeared in the video for Idina Menzel and Michael Bublé's cover of "Baby, It's Cold Outside", playing a younger version of Michael Bublé. Between 2014 and 2019 he appeared in ten episodes of Casualty. In 2015, he played a Young Galavant in an episode of the American musical fantasy comedy television series Galavant. He played Buzzbee in the British CGI animated children's television series The Hive. In 2016, he played a young Raymond in the British animated biographical film Ethel & Ernest. He made a cameo appearance in Dunkirk.

Collett is from Essex.