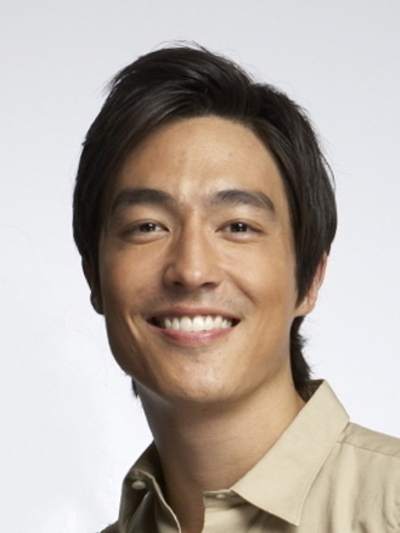 Henney was born in Carson City, Michigan, to a Korean adoptee mother and an American father of Irish descent. Henney started modeling in the U.S. in 2001 and worked in France, Italy, Hong Kong and Taiwan while attending college. After his debut in South Korea with an advertisement for the Amore Pacific's cosmetic "Odyssey Sunrise", he became a spokesperson for commercials with Jeon Ji-hyun for Olympus cameras and Kim Tae-hee for Daewoo Electronics's Klasse air conditioners.

Despite speaking no Korean, Henney became a household name through the South Korean hit TV drama, My Name is Kim Sam Soon. He played the role of Dr. Henry Kim, a surgeon who is devotedly in love with Hee-jin (played by Jung Ryeo-won) He later learned the language and appeared on a few variety shows, such as Family Outing. Henney was a part of an academic scandal in which many sources stated that he had an Economics degree from the University of Illinois at Chicago to bolster his image, while in actuality he had no college degree.

In 2009, he portrayed Agent Zero in the film X-Men Origins: Wolverine. In the fall season of 2009, he played "Dr. David Lee" in the CBS television drama Three Rivers.